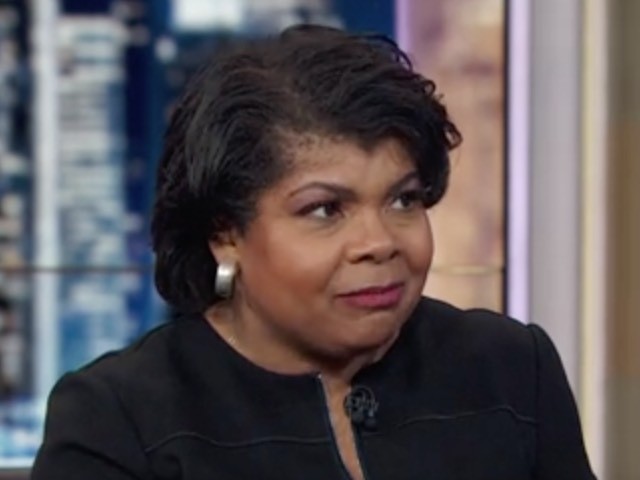 Ryan said, “Let me just put it on the table. It’s disgusting as a woman, but as a journalist, it’s newsy. Looking at the news from this tweet, because the White House considers it official. This is the standard bearer for the American public. This is the leader of the free world and he is chastising a woman. He won, and now he’s going after her, calling her a name. What does that do to the women who are still upset after the Kavanaugh confirmation? What does that do to the polls in November? What does that do to his base, these white married women who voted for him at a tune of 51%? And also the white women who voted for him overall at a tune of 53%? What does that do in a moment when women are still hurting and for the president of the United States to say this about another woman? When he called Omarosa a dog, that was wrong. When he talked about Ted Cruz’s wife’s looks, that was wrong.”

She continued, “This is street. It’s gutter.”

“Federal Judge throws out Stormy Danials lawsuit versus Trump. Trump is entitled to full legal fees.” @FoxNews Great, now I can go after Horseface and her 3rd rate lawyer in the Great State of Texas. She will confirm the letter she signed! She knows nothing about me, a total con!