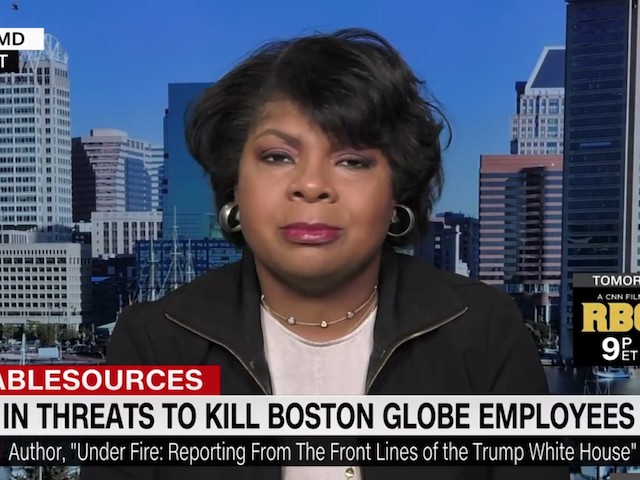 Ryan said, “This is tough right now, you know, in the midst of all of this, but the rhetoric that comes out of that White House is not helpful at all. There’s collateral damage, and it has got to stop. And it’s getting worse. And I blame the rhetoric out of that building, out of the White House. It comes from the top, the president of the United States.”

She added, “One way to unify people or base is to find a common enemy. And I guess, you know, he wanted to rally the base and find us the enemy, and unify that base. We are doing a job that is in the 1st Amendment. You know, soldiers have fought for our freedoms and the freedoms of others who want to demonstrate to forge or make America a more perfect union. We the people are trying to form a more perfect union that is still going through growing pains in. In the midst of this, we have this rhetoric that’s saying we’re unpatriotic. We’re the opposition party. We’re the enemy of the people. There’s collateral damage. I’ve been seeing it for months, and the reports are true.”