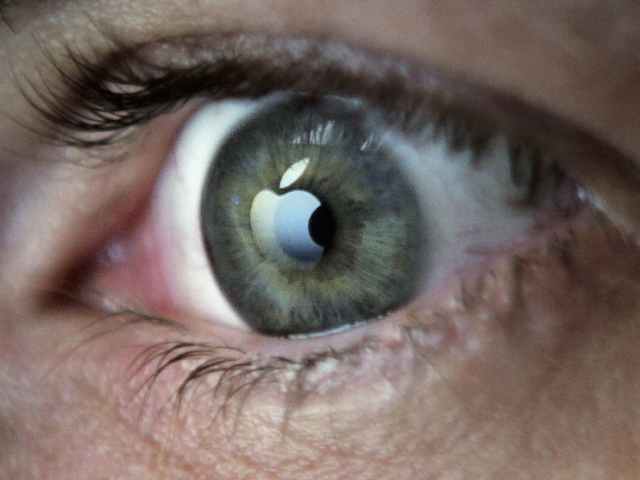 The Verge reports that Apple is planning to release a news subscription service but is facing resistance from publishers after the tech firm stated that they expected to receive 50 percent of all revenue generated by publishers using its platform. The service has been described as “Netflix for news,” allowing members to read an unlimited amount of content from partnered publishers for a set monthly fee. The service will be attached to the Apple News app and will launch later this year.

Once publishers give 50 percent of their revenue to Apple, the other 50 percent is added to one large pot and then split amongst publishers depending on how often readers engage with their content. YouTube attempted to implement a similar plan with their YouTube Red subscription service; according to those that participated in the plan it did not work out well.

One executive at a digital network that receives more than a billion views per month on YouTube said that the YouTube Red revenue accounted for around seven percent of the network’s “YouTube-monetized” revenue in 2017. “That’s with just what YouTube monetizes and doesn’t include [the ads and sponsorships] that we sell,” he said. “If you add in what we sell, it becomes less than a percent.”

Given this sort of precedent, it’s understandable why many publishers may have an issue with handing over half their revenue to Apple in exchange for a negligible bump in overall income. The main issue is that as more publishers begin to use a platform it will become harder for publishers to draw attention to their content and as a result, revenue declines.

The business model makes perfect sense for Apple as it adds another revenue stream that requires little maintenance to their roster of products. Apple also now gets to boast about their efforts to help the field of journalism, as the company’s vice president Eddy Cue said when they acquired the subscription news app Texture last year. Cue stated: “We are committed to quality journalism from trusted sources and allowing magazines to keep producing beautifully designed and engaging stories for users.”

While Facebook has faced much criticism for their treatment of publishers on their platform, it should be noted that when the social media platform launched its “Instant Articles” feature, it allowed publishers to keep 100 percent of the revenue generated from the platform. Whether Apple’s new subscription service will prove advantageous enough to attract major publishers remains to be seen.