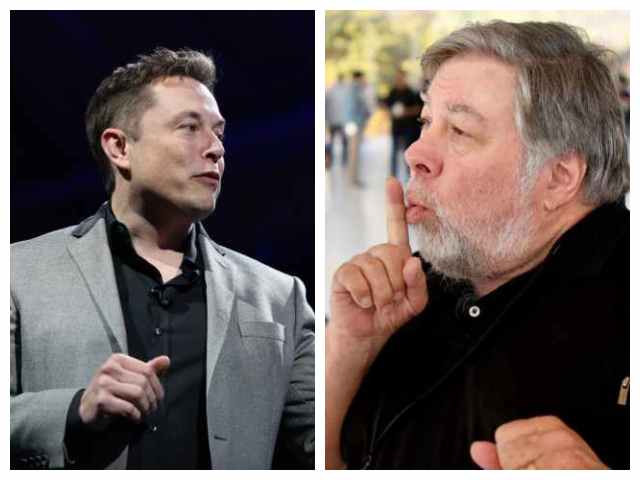 Steve Wozniak, the brilliant co-founder of Apple Inc., stated in a recent interview that Elon Musk’s Tesla “makes so many mistakes.” He added that he believes in a future of self-driving cars, but stated “I don’t really believe it’s quite possible yet.”

In an interview with CNBC, Apple co-founder Steve Wozniak discussed Elon Musk’s electric car manufacturer Tesla, a company which Wozniak has previously been a fan of, purchasing one of the company’s vehicles himself. However, Wozniak now seems skeptical of some of Tesla’s claims, telling CNBC that Tesla makes “so many mistakes, it really convinced me that Autopiloting and auto steering car driving itself is not going to happen.”

The version of “autopilot” that is featured in Tesla vehicles assists the driver rather than actually driving the car automatically, a distinction which is often unclear. Wozniak discussed the vehicles technical capabilities stating: “You’re almost more subject in a Tesla these days to being aware and watching the road than you used to, because when you lapse, that’s when those accidents happen and kill people.

Wozniak stated that some of the cars automatic features, such as detection of stop signs, etc. could be useful to “avoid some of the accidents today,” but the Apple co-founder warned potential drivers to “not lose sight of the fact you’re not going to get a car that drives itself.” Wozniak stated that at one point, Tesl was “making a real statement” by producing electric cars, but the growing market competition hasn’t helped the company.

Discussing Tesla’s plans to eventually upgrade many vehicles with full self-driving capabilities, Wozniak stated “I do not believe in auto-driving cars, I don’t really believe it’s quite possible yet.” Wozniak stated that driving infrastructure is not created with self-driving cars in mind and that roads are built by humans who are “not as good as nature and mathematics, and even evolution.”
Watch the full interview on CNBC here.