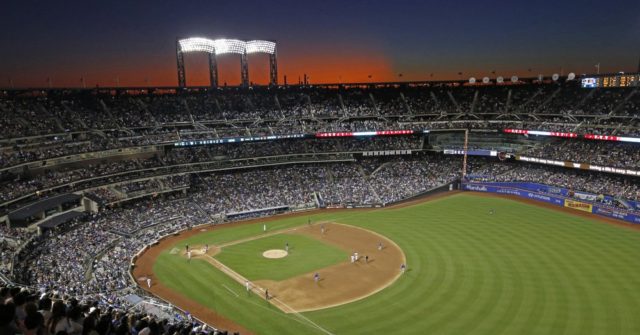 NEW YORK (AP) — Major League Baseball teams made a new offer to start the coronavirus-delayed season, proposing they guarantee 50% of players’ prorated salaries over a 76-game regular season and increase the money to 75% if the postseason is completed, people familiar with the plan told The Associated Press.

The people spoke on condition of anonymity Monday because details were not announced.

MLB’s latest offer would eliminate the loss of draft picks for teams that sign qualified free agents this fall, a change that would be valuable for some players in what is expected to be a difficult market. It also would forgive 20% of the $170 million in salaries already advanced to players during April and May.

Players agreed in March to a deal calling for prorated salaries that depend on games played, a deal in exchange for a guarantee of service time if the season was scrapped.

MLB says it can’t afford to play in ballparks without fans and last week proposed an 82-game schedule and a sliding scale of pay cuts that would cause the biggest stars to lose a larger percentage of their salaries. The union countered with a 114-game schedule at prorated pay that would extend the regular season by a month through October.

MLB is worried a second wave of the virus would endanger the postseason — when MLB receives $787 million in broadcast revenue.