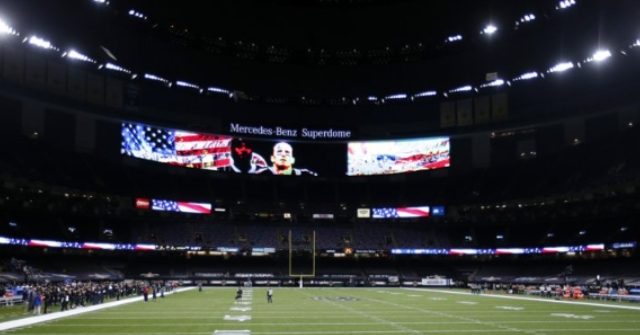 A coronavirus retest has come back negative for a New Orleans Saints player who tested positive on Saturday, a person familiar with the situation said Sunday.

The Saints learned of the positive test after leaving New Orleans for Sunday’s scheduled game in Detroit and ran another series of tests on players and staff overnight.

The Saints wrote on social media that kickoff with the Lions remains scheduled for noon CDT.

The brief virus scare for New Orleans came in the same week that two NFL games were postponed because of positive tests.

The Tennessee Titans have had an outbreak affecting more than a dozen players or staff that led to the postponement of their game against Pittsburgh originally set for Sunday. That game has been rescheduled for Oct. 25.

Also New England’s game at Kansas City on Sunday was postponed after positive tests on both teams. Patriots starting quarterback Cam Newton and Chiefs practice squad quarterback Jordan Ta’amu were both added to the NFL’s COVID-19 reserve list released on Saturday. The NFL has yet to announce when that game would be rescheduled.