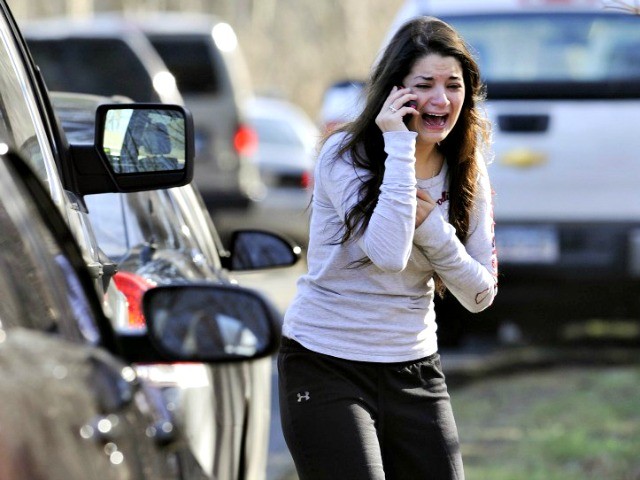 In a report on the cost of hardening schools the Associated Press (AP) admits that school shootings are “uncommon” in the U.S.

The AP does not dismiss the fact that such shootings are “horrific.” Rather, they cut through the hysteria and show the incidents do not occur as frequently as many on the left have claimed.

The AP cites Federal Bureau of Investigation (FBI) statistics showing there were “35 active shootings at elementary, middle or high schools” between 2000 and 2017. This is a far cry from the “100 school shootings” Michael Bloomberg-funded Everytown for Gun Safety claimed to have occurred between December 2012 and December 2014.

The AP’s assessment of the frequency of school shootings is contained in a report that examines the cost of hardening schools. They note that some educators worry that money spent on security “will siphon focus and money from programs that prevent bullying and counsel at-risk kids.”