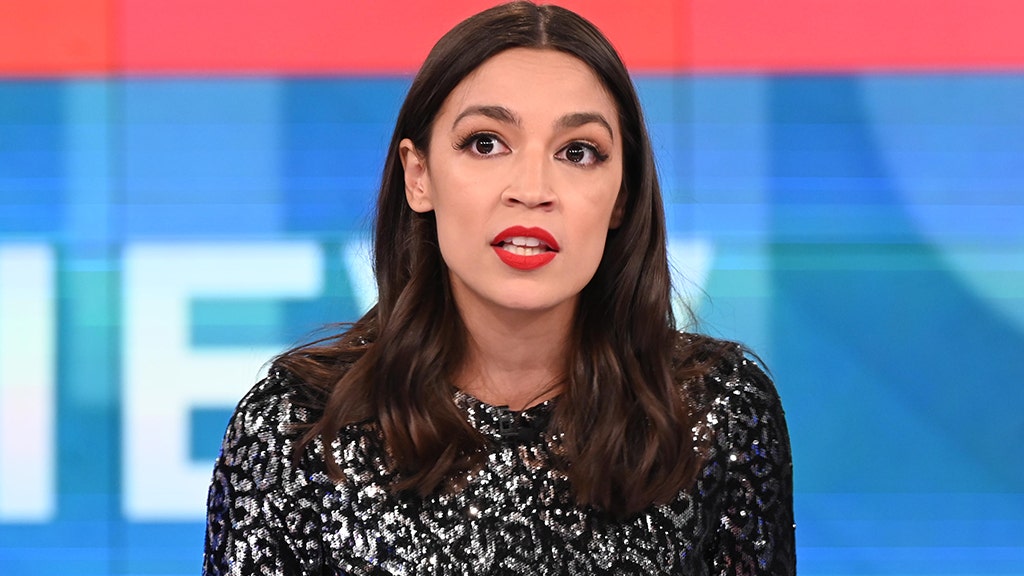 Rep. Alexandria Ocasio-Cortez, D-N.Y., set up a Twitch account and is planning to go live to play the popular game Among Us to encourage voting on Tuesday night.

“Anyone want to play Among Us with me on Twitch to get out the vote?” the New York Democrat wrote on Twitter. “(I’ve never played but it looks like a lot of fun)”

Among Us is one of the most popular games on the live streaming gaming platform with more viewers watching it than any other game. It is a multiplayer game where users are dropped onto an alien spaceship and each player is designated either “crewmate” or “impostor.” Impostors attempt to sabotage a team of crewmates who are working to figure out who the impostors are.

AOC CALLS FOR BAN ON CORPORATE EXECUTIVES IN A BIDEN CABINET

The liberal firebrand is known for her social media savvy, and within six hours of launching her channel gained 140,000 followers on the platform. She asked Twitter users who they would want to see her play against.

Other lawmakers have already launched Twitch channels, including President Trump and Sen. Bernie Sanders, I-Vt. Trump uses the platform to stream rallies and other events.