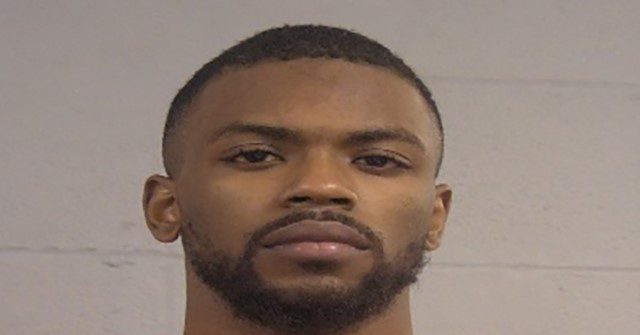 WDRB reports that Brown “has been active with Black Lives Matter Louisville and the University of Louisville’s Youth Violence Prevention Research Center.”

Greenberg was not injured in the attack “but one of the bullets struck his clothing.”

Brown was apprehended 10 minutes after the attack “less than a half-mile from campaign headquarters.”

On July 2, 2019, Brown wrote a Courier Journal column in which he criticized Kentucky’s constitutional carry law, suggesting it proves “your life doesn’t matter to gun-loving Republicans.”

In December 2021 Brown announced that he was running for Louisville’s Metro Council Dist. 5:

“Frederick Douglass said that the youth should fight to be leaders today, because the men who run this country are sick.” – Kwame Ture pic.twitter.com/tUCjXXG2hS