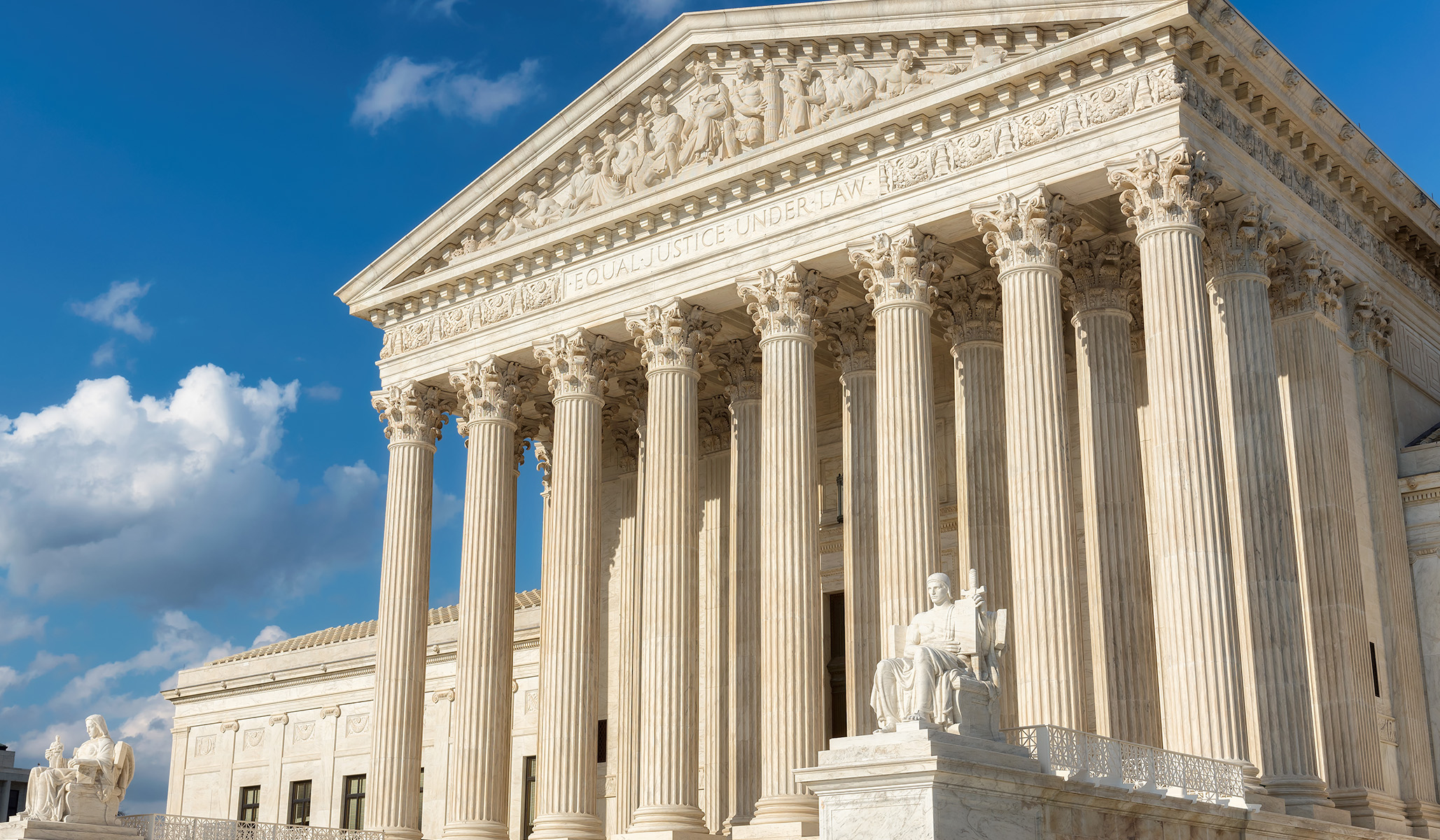 Over the years, I’ve had my run-ins with discrimination against Catholics from other Christians (who have misconceptions about what we believe about Mary, the saints, the pope, the Eucharist, and other things). But in politics, it’s amazing how obvious the Left will be sometimes. Consider Ed Whelan’s pointing out that Nina Totenberg identifies Judge J. Michelle Childs’s Catholicism as a possible disqualification for her Supreme Court nomination, because she’d be the seventh Catholic on the Court. Totenberg counts Sonia Sotomayor, who has described herself as “lapsed,” and feels the need to point out that Neil Gorsuch was raised Catholic, even though he’s Episcopalian now. I’m not insisting on a Catholic bloc on the Court, just qualified judges. And your religious faith should not be disqualifying.

Obviously we don’t live in No-Nothing times, but the Left does this. Remember Chuck Schumer going after Bill Pryor for his Catholic faith when he was up for the Eleventh Circuit Court of Appeals? Or Dianne Feinstein telling Amy Coney Barrett that Catholic dogma lives loudly within in her (an unintentional compliment)? The list goes on. The list goes on. There clearly is still an intolerance strong enough among some that it could even disqualify a potential Biden pick. But there clearly is an intolerance that goes beyond it if it could even disqualify a potential Biden pick. Anti-Catholicism is the last acceptable prejudice, it has been said. Totenberg’s reporting suggests this remains true, and may fuel some of the drive to restrict religious liberty on the Left — which is not only wrong, but a danger to the most vulnerable served by the Beatitudes.