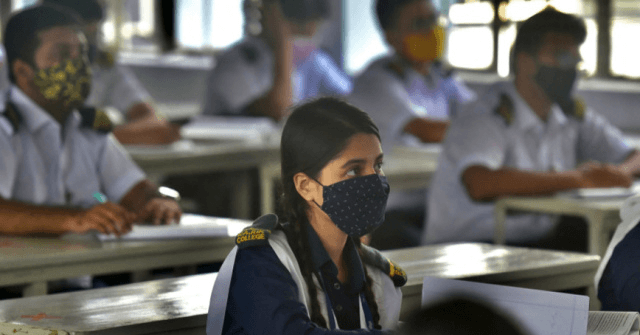 The Bangladeshi Education Ministry extended an existing closure of its public and private schools this week through February 20 citing concerns about the spread of coronavirus, “raising eyebrows” among some observers as the decision coincided with the federal government’s easing of gathering restrictions for non-essential business events, such as trade fairs thronged by thousands of people, the Associated Press (AP) reported Thursday.

Bangladesh’s federal government announced the country’s latest coronavirus school closure on January 21, initially saying it would last through February 6. The prolonged school shutdown affects both schools and colleges across Bangladesh. It was announced just four months after Bangladesh ended an 18-month-long pandemic school closure, which was one of the longest in the world.

Bangladesh’s latest in-person learning suspension has “upset” many teachers, students, and others in Bangladesh, according to the AP, as it was imposed at the same time the federal government began allowing non-essential business fairs to resume.

“Thousands of visitors have flocked each day to the exhibition of furniture, handicrafts, electronics and other goods, with scant regard for health guidelines,” the AP detailed on February 3 of one such trade fair in Dhaka. The gathering launched in January and is scheduled to last for a full month.

“An annual, month-long book fair is likely to open sometime in February in Dhaka, drawing thousands more visitors,” the news agency noted of a separate business event in the Bangladeshi national capital.

Liaquat Ali, a biomedical scientist and adviser to the Dhaka-based Pothikrit Institute of Health Studies, told the AP on Thursday he believed the Bangladeshi federal government’s decision to extend school closures while resuming mass business gatherings is “illogical.”

“So, I don’t see any coordination in these orders,” he added.

Mizanur Rahman, a teacher at a Bangladeshi school named Provati Bidya Niketon, told the AP on February 3 his students have suffered developmentally from the country’s protracted bans on in-person learning.

“Students come to school and play with their mates. It develops their minds and increases knowledge. They are being deprived of these things and many more. They have become confined. They are under mental pressure. They seem to be a bit behind their usual state,” he said.