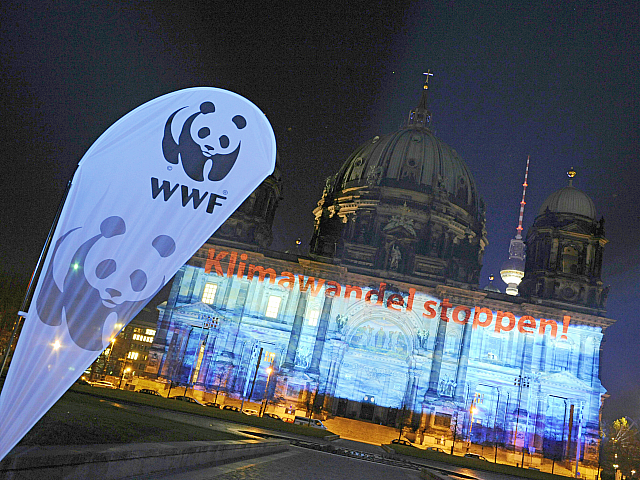 The global Anglican Church is uniting in a common crusade against “climate change and biodiversity loss” with its “Letters for Creation” campaign that runs until October 4.

The initiative features a series of letters published Tuesday from different provinces of the Anglican communion around the world describing the alleged negative effects of global warming as well as a common effort to combat it.

The letters are meant to promote “the Season of Creation,” a campaign that runs from 1 September to 4 October, in response to an appeal by the Archbishop of Canterbury Justin Welby to his fellow Primates to set out what “the care for God’s creation” means in their Province as well as what they wanted to say to the wider Anglican Communion about “the care for our common home.”

“The ethical crisis of climate change is an opportunity to find purpose and joy, and to respond to our Creator’s charge,” Archbishop Welby said. “Reducing the causes of climate change is essential to the life of faith. It is a way to love our neighbour and to steward the gift of creation.”

The Archbishop of Cape Town, Thabo Makgoba, said in his letter that climate change is changing rain patterns in Southern Africa, whereas in Namibia, Swaziland, and South Africa “the greatest impact has been that of crippling drought.”

“The actions that we take in the next five years are crucial to stop us from reaching the tipping point where climate change becomes unstoppable,” Makgoba said. “Look into the eyes of your children and grandchildren and do what you need to do to preserve the world for their future.”

The Diocese of Polynesia in the Anglican Church of Aotearoa, New Zealand, and Polynesia (ANZP) is part of the world which is one of the most badly affected by climate change. “Island nations are being impacted by sea level rising due to Climate Change,” the former Bishop of Polynesia, Winston Halapua, said, adding that because of climate change, “Tuvalu, Kiribati and the Marshall Islands are threatened with non-existence as the sea level rises and land becomes uninhabitable.”

Leaders from the Pacific today are reading the signs of the times, Halapua said. “They are being motivated to speak and act so that world wakes up to the need to address the human greed and exploitation which contribute to Climate Change – to address abuse of Creation.”

The Anglican Archbishop of Melbourne, Philip Freier, said that the “unique ecological tapestry” of Australia makes it “particularly vulnerable to climate change.”

Extreme weather events such as drought, floods, and serious bush/wildfires have been “dangerously exacerbated by human-induced climate change with an increase in the number and seriousness of events in recent years,” he said.

The Presiding Bishop of the U.S.-based Episcopal Church, Michael Curry, on the other hand, called upon the worldwide Anglican Communion to unite in the common enterprise of climate action.

“We can maintain a vigorous and effective commitment, and empower Anglicans everywhere to undertake bold action to mitigate and reverse climate change,” he said.