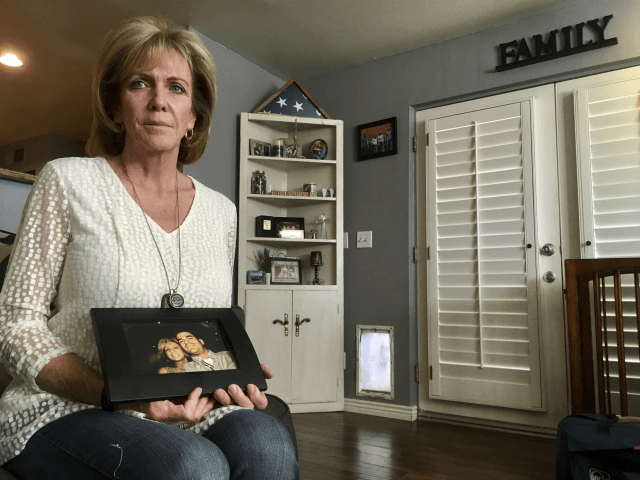 Angel parents Steven Ronnebeck and Mary Ann Mendoza organized the event in light of the caravan of thousands of migrants headed north from Central American intent on forcing their way into the United States. They are welcoming sheriffs, ranchers, and community members to share their concerns over the unsecured border.

A release from event organizers Ronnebeck and Mendoza read:

Mary Ann and Steve are bringing awareness to the permanent separation that American Victims Families experience when criminal illegal aliens kill American citizens,” said a release from event organizers Ronnebeck and Mendoza. “We are coming forward to tell our stories to demand our politicians place Americans safety foremost in their minds and to end the protections, rights and daily fight they put up in DC giving illegal aliens the implied rights and encouragement to make the United States a goal for them.

“In light of the recent large number of Central Americans and others heading our way, [Ronnebeck and Mendoza] both feel Americans have the right to view what Arizona and other southern bordering states are facing with the onslaught of foreign invaders,” the release stated.