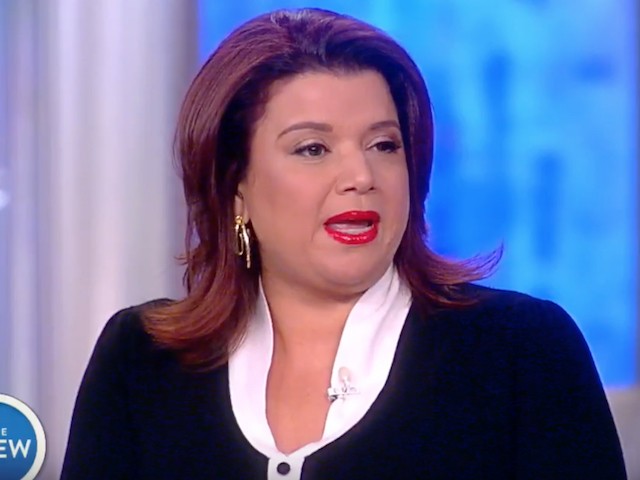 Tuesday on CNN’s “Newsroom,” political commentator Ana Navarro said it was not Eric Trump’s place to tweet about husbands being disrespectful to wives because of his father’s sexual history.

While discussing Eric Trump’s tweet about White House spokesperson Kellyanne Conway’s and her husband George, Navarro said, “There are some issues that maybe Eric Trump wants to sit out. If your father is Donald Trump, who cheated on every one of his three wives, including your mom. Who cheated on his current wife with a Playboy bunny, and cheated on the Playboy bunny with a stripper. Maybe, just maybe, talking about husbands being disrespectful to wives is not the alley, is not the one that you should be taking on.”

She added, “I can tell you it seems to me that George Conway has great respect for justice, for the truth, for the Constitution, the rule of law, for the role of the presidency, for the integrity of judicial proceedings, for the independence of the judicial branch. For that, I think a lot of Americans respect him.”