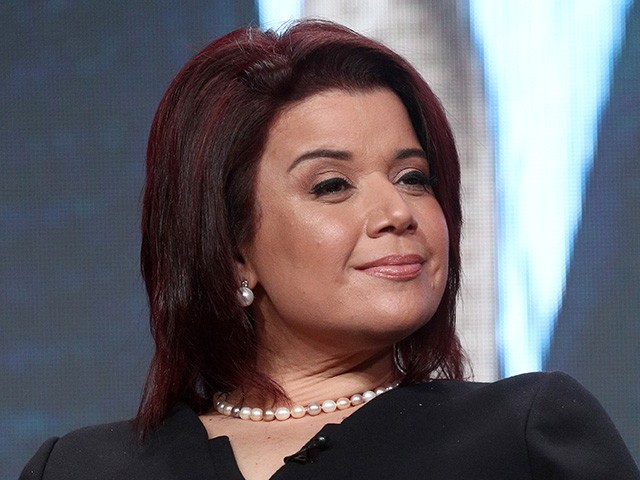 During CNN’s live Election Day coverage, political commentator Ana Navarro said despite being a Republican, she cast her vote for Democratic Florida gubernatorial nominee Andrew Gillum instead of Republican Ron DeSantis, who she described as President Donald Trump’s “Mini Me.”

“First, I hated my choices,” Navarro said Tuesday. “I’ve always thought of Florida as a moderate state. This is the place that, you know, nominates people like Jeb Bush, like Marco Rubio, happy warriors, optimists. And here I was with a choice of either, you know, Trump’s Mini Me, Ron DeSantis, or a progressive Democrat. That word scares me. I’m a Republican. The word ‘progressive’ scares me. I thought about it a lot. And look, unless you have been living in the International Space Station for two years, you know I don’t like Donald Trump. Therefore, I don’t like his Mini Me either.”

She added once she noticed Gillum on the screen, “I like that guy!”