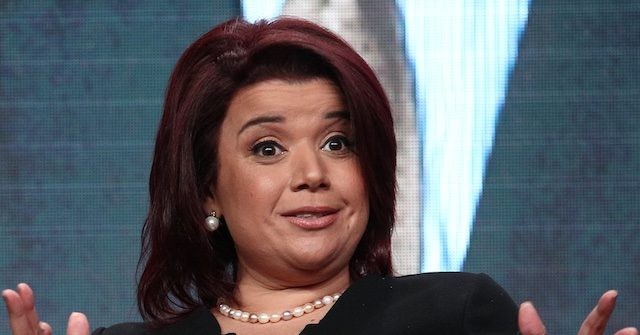 Ana Navarro told her co-hosts Tuesday on ABC’s “The View” that both former Governor Andrew Cuomo (D-NY) and his brother ex-CNN host Chris Cuomo are toxic and all about “wrath and a vendetta.”

While discussing a possible Andrew Cuomo political comeback, Navarro said, “He told Bloomberg, ‘Too many people run for office because it’s about them. It’s about their ego and need.’ Frankly, it feels like a lot of self-reflection there.”

She continued, “I’m particularly Cuomoed out. I think the fallout from the resignation allegations has been horrific. We saw the executive director of the Human Rights Campaign, Alphonso David, lost his job. Tina Tchen at Time’s Up lost her job. Time’s Up, the organization was dissolved. We saw Chris Cuomo lost his job. Then the devastation that is happening at CNN with the resignation by Jeff Zucker who for us the talent has been very difficult to deal with again because all of Cuomo.”

Navarro added, “With all of these revelations, and it’s also a toxic workplace, it’s the bully that was going on in Albany. It’s just a bridge too far. And I liked the guy. I thought Chris Cuomo was my friend, but there is way too much toxicity around this entire thing, and it feels like a wrath and a vendetta. It’s up to New Yorkers. I wouldn’t vote for a Cuomo.”