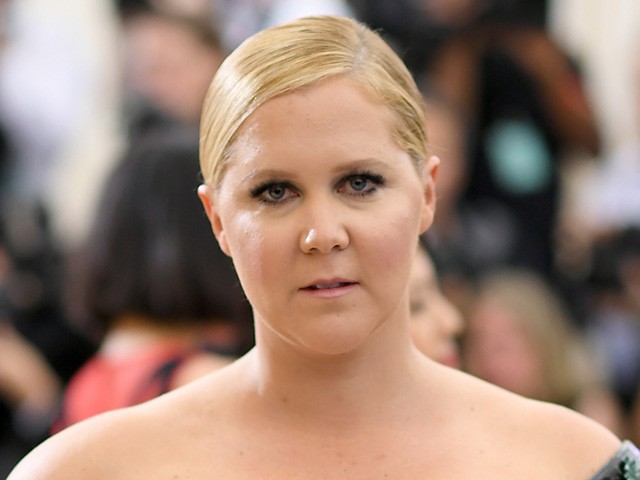 Schumer also committed to a protest of her own, of sorts, by saying she would refuse to participate in any commercial set to air during Super Bowl LIII.
“I personally told my reps I wouldn’t do a Super Bowl commercial this year,” Schumer wrote on Instagram. “I know it must sound like a privilege-ass sacrifice, but it’s all I got. Hitting the NFL with the advertisers is the only way to really hurt them.”

It’s unknown if the NFL actually planned to include Schumer in any Super Bowl commercials.

Regarding white NFL players, the I Feel Pretty actress charged them with being complicit in the oppression of their “brothers,” by not protesting.

“Once you witness the truly deep inequality and endless racism people of color face in our country, not to mention the police brutality and murders. Why not kneel next to your brothers? Otherwise how are you not complicit?”

Schumer thought it would be a good idea for Maroon 5 to follow Rihanna’s lead, and turn the NFL down, telling her Instagram followers it “would be cool,” if Maroon 5 told the NFL no.

Amy Schumer appeared in a Super Bowl ad with actor Seth Rogen in February of 2016.