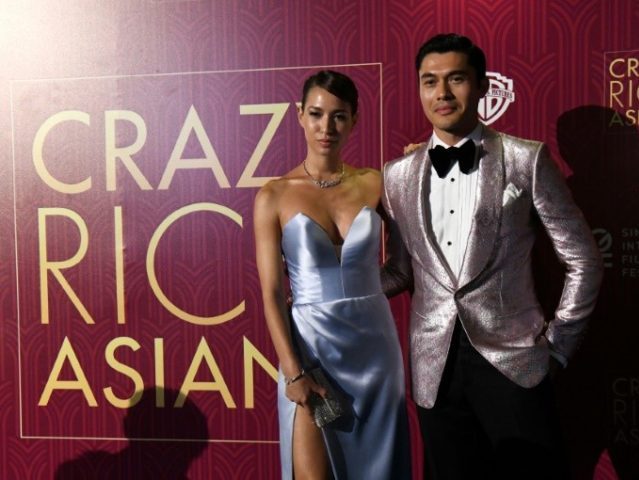 Amherst College professor Pawan H. Dhingra held a lecture at The City University of New York Graduate Center on Friday, claiming that successful minorities are not minorities, but rather, “honorary whites.”

The lecture, which is titled “The Place of Honorary Whites: Asian Americans and New Conceptions of Race” focuses on the idea that race is separated into three categories: “whites, honorary whites, and collective blacks.”

Our 2nd Fall 2018 colloquium is this Fri. 10/19 at 3 pm @GC_CUNY in room 6112: “The Place of Honorary Whites: Asian Americans and New Conceptions of Race” with Professor Pawan H. Dhingra @phdhingra1 of @AmherstCollege
Find out more at https://t.co/a4vscgCcKG. Reception to follow pic.twitter.com/BMEVheM7Nl

Honorary whites are described on the website as “minorities who approximate or even surpass whites in terms of many measures.”

“In the category [honorary whites] are many Asian Americans, light-skinned Latinos, and Middle-Eastern Americans,” the lecture description continues, “Such groups blur the boundaries of whiteness and create significant separation from other minorities.”

The lecture summary also states that the success of these minorities does not signal “the declining significance of white supremacy,” and that “race [still] matters,” as these groups “appear to threaten whites’ privileged status.”

Professor Dhingra, who led the lecture, works in the American Studies department at Amherst College. Dhingra will teach two courses in the Spring 2019 semester, one called “The Asian American Experience” and another titled “The Social Construction of American Society,” according to the college’s website.

The professor’s teaching interests include topics of Asian American studies, inequality, immigration, race, identity, and culture, according to Amherst’s website.

Both the Graduate Center and Professor Dhingra did not immediately respond to Breitbart News’ request for comment.