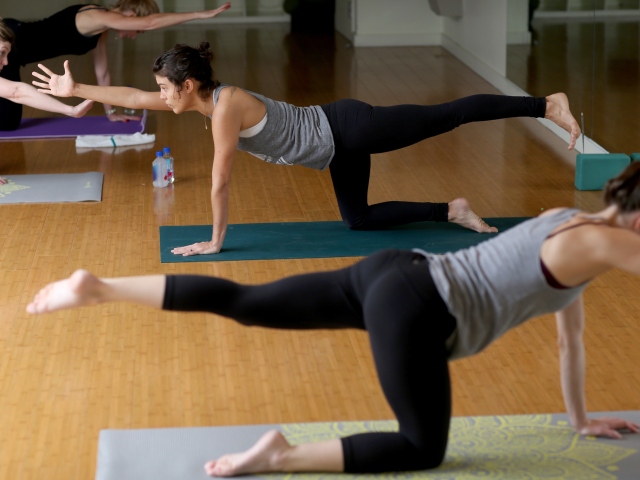 A yoga club at American University has shut down after one student took offense and filed a complaint accusing the group of “cultural appropriation.”

All it took was one student’s complaint to dissolve the Bhakti Yoga and Vegetarian Club that had been active on American University’s (AU) campus for the last seven years.

AU student, Maya Krishnan, took offense to an event in October, in which the yoga club had invited the touring group Viva Kultura to perform on campus for its “India Day” festival.

In an op-ed, Krishnan accused the yoga club of “cultural appropriation,” due to the Viva Kultura group being “almost entirely comprised of white European dancers.”

“Having my culture represented by an almost entirely white troupe of dancers is incredibly frustrating,” wrote Krishnan in her op-ed, “Hinduism is not widely practiced by white people — having white people centered in the performance was not the way to go about it.”

“White European dancers will never know my intersectional experience as a Hindu woman, being a brown bodied person and the other aspects of systematic racism that I, as well as other South Asian people, have experienced,” continued the AU student.

Krishnan had also filed a complaint with the President’s Council on Diversity and Inclusion, according to ISKCON News.

The yoga club’s faculty adviser, president, and vice president then decided to resign, which caused the group to lose its status as an active club on AU’s campus — thus shutting it down entirely.

Not all students involved with the yoga club agree to it shutting down.

“This is an affront to free exercise of religion on this campus, for anybody who meditates or has a spiritual practice” said student Ben Zavaleta to ISKCON News, “There were some Indian people in our group too. Maya has targeted other Indian students because she didn’t like a performance.”

Zavaleta, who has been involved with the club for two years, added that he joined the group “out of sheer curiosity,” and ended up enjoying it.

The student has also been appointed as the club’s new president, which suggests that there will be future attempts at getting the group started again on campus.

AU’s Center for Diversity & Inclusion told Breitbart News that their office “does not handle such student reports,” regarding Krishnan’s alleged complaint.