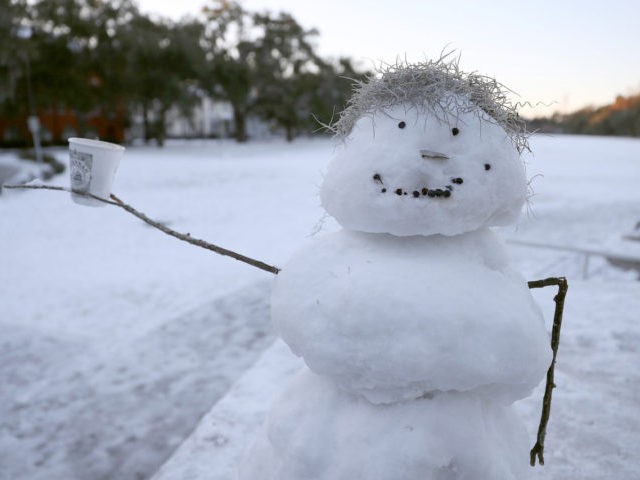 It’s been cold outside but the American job creation machine was red hot in January.

The American economy added 304,000 jobs in January. The unemployment rate ticked up to 4.0 percent, the government said Friday.

Economists had expected 158,000 nonfarm payroll growth and the unemployment rate to hold steady at 3.9 percent.

The federal government was shut down for the survey period covered by the January jobs report. But the Labor Department said it had no effect on jobs creation.

Job creation has been a particularly strong suit for the economy. Last year saw more job creation than the previous two years, with 2.6 million new jobs over the course of the year compared with 2.2 million in 2017 and 2.3 million in 2016. Since President Trump was elected in November 2016, the U.S. economy has created over 5 million jobs.

Last week’s applications for unemployment benefits came in at 253,000, above from the 49-year low hit earlier in the month but still low by historical standards. That number is widely expected to decline in coming weeks.