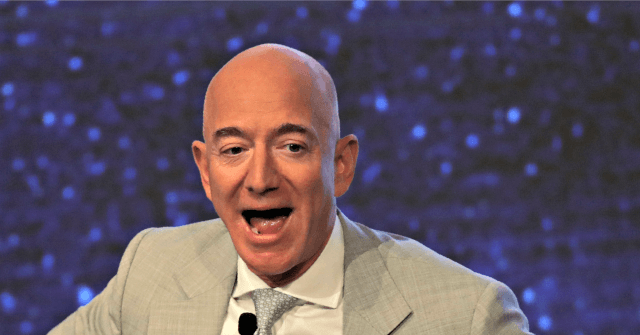 A recent report from Bloomberg reveals that Amazon has considered opening home goods and electronics discount stores in an effort to offload unsold items.

Bloomberg reports that e-commerce giant Amazon has considered opening physical discount retail stores that would sell a mixture of home goods and electronics in an attempt to offload unsold items. The outlets would sell items that had been sitting in Amazon’s warehouses at steep discounts, according to two sources.

Amazon also considered opening permanent stores as well as pop-up locations in malls or parking lots. The plans were under discussion last year but the coronavirus pandemic and the new Fresh grocery chain forced the company to focus primarily on day-to-day operations.

One source told Bloomberg: “It’s a way to be able to clean out warehouses, and get through inventory without having to destroy it. It is keeping with the value proposition of Amazon, keeping price at the forefront and allowing customers to get access to products at low cost.”

Amazon already has physical convenience stores named Amazon Go which features the company’s cashier-less technology, using cameras and other sensors to track what shoppers take from the shelf and allowing them to leave without visiting a checkout.

Amazon operates 96 physical stores and seven mall pop-ups under its own brand, according to the company. Whole Food Market, which Amazon acquired in 2017, has more than 500 grocery stores in the U.S.

Amazon’s potential discount outlet would stock smaller items that don’t occupy much floor space, such as home goods, electronics, toys, baby products, and kitchen items, according to Bloomberg’s sources. The stores would not stock clothing as carrying multiple sizes would consume too much floor space.