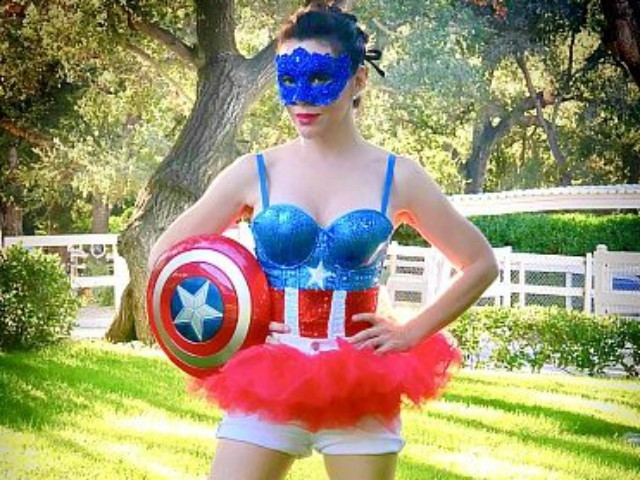 Celebrity activist Alyssa Milano declared at a rally in Washington, D.C. Tuesday that because she has a vagina, she doesn’t have “equality and justice” in America.

“My name is Alyssa Milano, and in 2019 I do not have equal rights in the Constitution,” the activist said, according to The Hill.

“That’s right, because I have a vagina I do not have equality and justice.”

The 46-year-old previously rallied for the ERA in June 2018, saying, “It’s hard to empower women when they are not recognized as part of our constitution. Now is the time for that to change and for the ERA to become part of the law for our nation.”

“The red MAGA hat is the new white hood,” she said in a social media post. “Without white boys being able to empathize with other people, humanity will continue to destroy itself.”

Following backlash to her comment, Milano penned an essay for The Wrap where she doubled down and defended her comments.

“Still, you know what? I am sorry. I’m sorry for the decades and decades of oppression and abuses people of color have faced in this country,” the Charmed actress said.

“I’m sorry that as part of a privileged white majority we did not stop this Administration from happening. I’m sorry to those who have suffered at the hands of the Red Hats and the policies their leadership implements. See, I’m not apologizing to the Red Hats. I’m apologizing for them.”