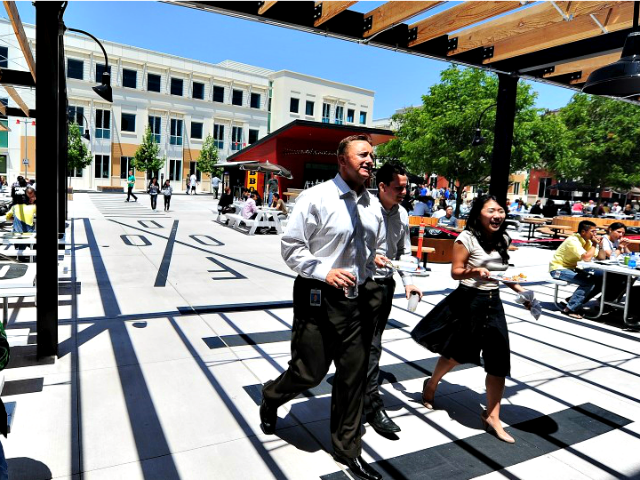 Law enforcement is investigating a bomb threat Tuesday in the vicinity of Facebook’s offices in Menlo Park, California, according to a report.

According to Nicole Acker, a management analyst with Menlo Park Police Department, the San Mateo bomb squad is responding to the possible threat at the social networking giant’s campus in Menlo Park and is requesting the public to avoid the scene, reports CNN.

Live over Facebook HQ – evacuations after a bomb threat. https://t.co/3S7znm8W5j

Several buildings on campus are currently under evacuation.

Menlo Police were notified of the alert around 5:00 p.m. local time by the New York Police Department, who were the initial recipients of the threat.

A Facebook spokesperson said no injuries have been reported.