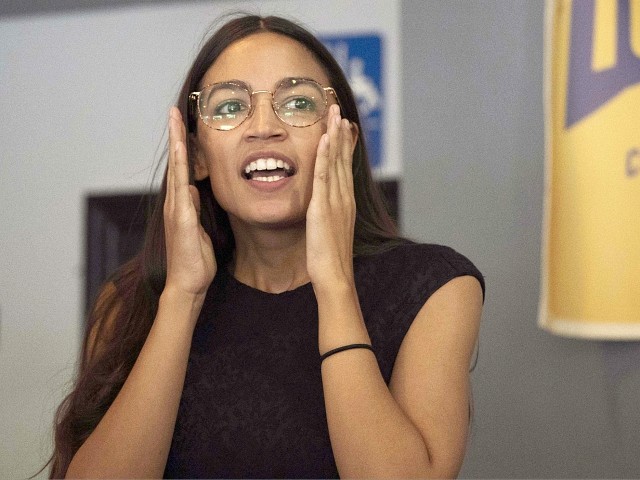 Congresswoman Alexandria Ocasio-Cortez (D-NY) plans to travel to Sundance in January to see herself in a documentary.

The Democratic socialist superstar Congresswoman from the Bronx is scheduled to screen a documentary called “Knock Down the House” with Hollywood’s elite at the Sundance Film Festival, according to the New York Post’s Nikki Schwab.

Ocasio-Cortez was featured in the documentary as one of four female working class candidates for Congress challenging the Democratic establishment. She was the only candidate that won.

Watch the teaser trailer below: