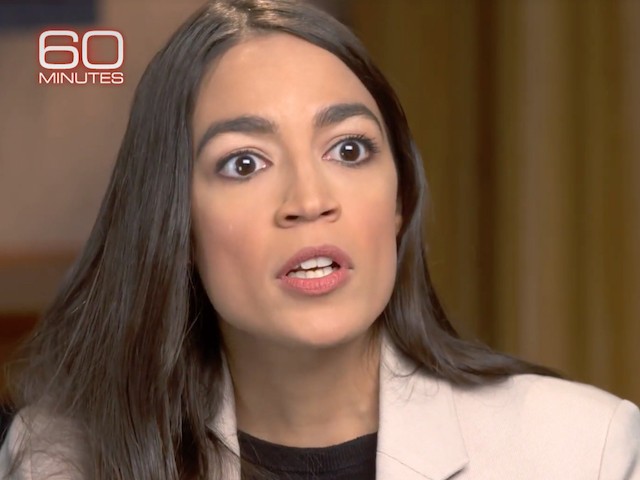 When asked if she was willing to compromise, Ocasio-Cortez said, “Yeah, absolutely, absolutely. It’s just about what we choose to compromise. My personal opinion, and I know that my district, my community feels this way as well, is that we as a party have compromised too much and we’ve lost too much of who we’re supposed to be and who we are.”