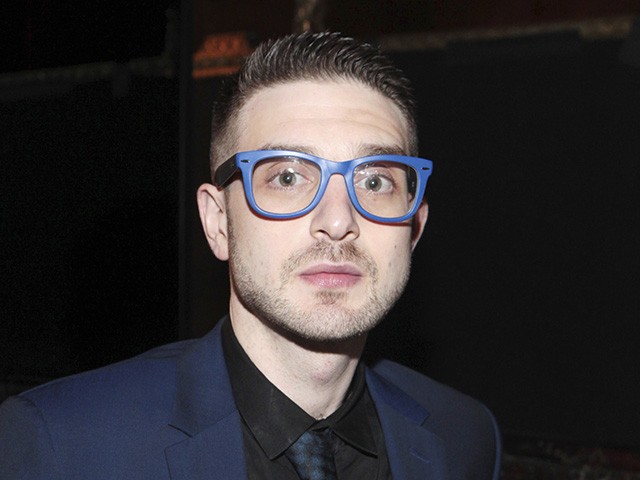 From the New York Times:

On Monday afternoon an explosive device was delivered to my father’s home north of New York City. An alert member of our staff recognized the threat and called the police. Fortunately, the authorities were able to detonate the device safely. On Wednesday, the Secret Service said it had intercepted similar devices sent to the offices of former President Barack Obama and former Secretary of State Hillary Clinton.

There is a long list of people who find that proposition unacceptable, and my father has faced plenty of attacks along the way, many dripping with the poison of anti-Semitism.

But with Donald Trump’s presidential campaign, things got worse. White supremacists and anti-Semites like David Duke endorsed his campaign. Mr. Trump’s final TV ad famously featured my father; Janet Yellen, chairwoman of the Federal Reserve; and Lloyd Blankfein, chairman of Goldman Sachs — all of them Jewish — amid dog-whistle language about “special interests” and “global special interests.”

We must find our way to a new political discourse that shuns the demonization of all political opponents. A first step would be to cast our ballots to reject those politicians cynically responsible for undermining the institutions of our democracy. And we must do it now, before it is too late.