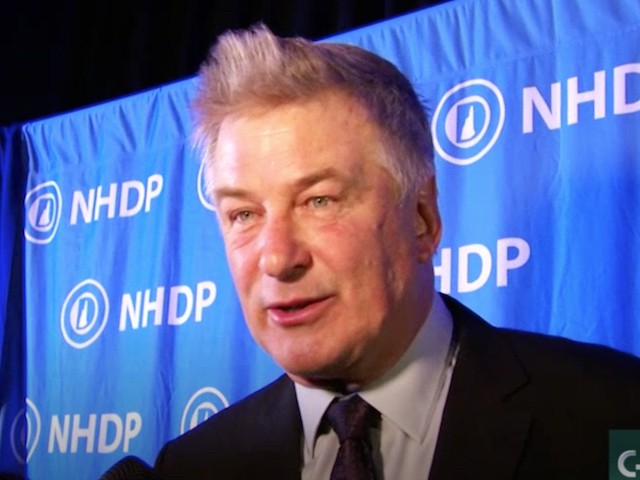 Speaking to reporters following remarks to a New Hampshire Democratic Party dinner, actor Alec Baldwin said he was still “horrified,” Donald Trump is the president of the United States.

Discussing potential 2020 presidential candidates, Baldwin said, “I’m hoping that someone that isn’t necessarily clearly on the horizon right now would materialize because I don’t think anybody that’s a frontrunner now of the top six, seven, eight names that I’ve seen, I don’t think any of them is going to have an easy time of it.”

He added, “Every day I wake up, I still am horrified. I feel like I’m in some dream that Trump is president of the United States. I almost can’t even say it.”