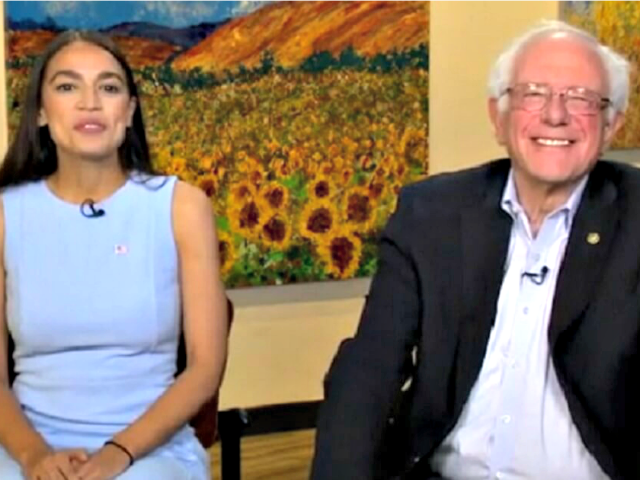 Dershowitz referring directly to Sen. Bernie Sanders (I-VT) and indirectly to Alexandria Ocasio-Cortez in his comments.

“We have to move the party more toward the center where good old liberals debate good old conservatives and Americans see a choice at or around the center,” advised Dershowitz.” That’s what I think Americans are craving, and that’s why I think Democrats lost the last election and will continue to lose unless they move more and more away from the fringes and toward the center.”