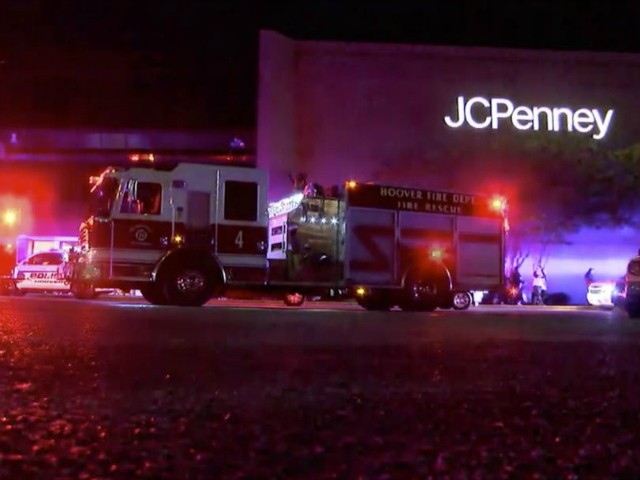 The Hoover Police Department had initially identified a gunman in the Riverchase Galleria mall shooting but has issued a correction to suggest the suspect who fired the shots may still be at large.

The 21-year-old was identified as Emantic Fitzgerald Bradford Jr., and he was reportedly shot and killed by a Hoover Police officer.

Hours later, the Hoover police issued a release correcting the record, suggesting that although Bradford “was fleeing the shooting scene while brandishing a handgun … he likely did not fire the rounds that injured the 18-year-old victim”:

ABC News quoted Hoover Police saying, “Investigators now believe that more than two individuals were involved in the initial altercation. This information indicates that there is at least one gunman still at-large, who could be responsible for the shooting of the 18-year-old male and 12-year-old female.”