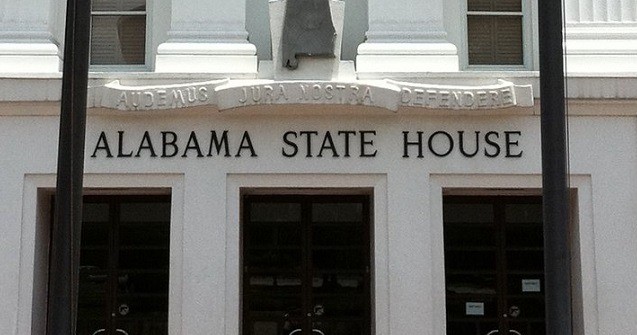 An Alabama Democrat state lawmaker from Birmingham has introduced legislation that, if passed would mandate, “every Alabama man to undergo a vasectomy within one month of his 50th birthday or the birth of his third biological child, whichever comes first,” according to a report from Alabama-based Yellowhammer News.

The bill, filed by State Rep. Rolanda Hollis (D) on Thursday, is viewed by some a response to the 2019 passage by the state legislature of the Human Life Protection Act, a law that is currently making its way through the federal courts that ban abortion with very few exceptions.

HB238, the two-page bill proposed by Hollis, notes that there are no restrictions on the reproductive rights of men and states: “A man, at his own expense, shall undergo a vasectomy within one month of his 50th birthday or the birth of his third biological child, whichever comes first.”

According to the Yellowhammer News report from Sean Ross, the bill awaits further deliberation in the Alabama House Judiciary Committee.

Hollis has a reputation for these antics. During the 2019 Alabama abortion bill debate, she read the poem “If My Vagina was a Gun,” attempting to inject the gun rights issue into the pro-life discussion.