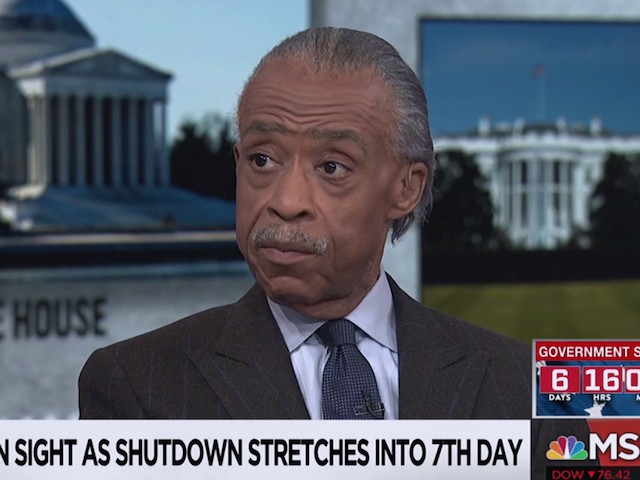 Sharpton said, “I think you hear him talking in a frantic way. He’s fearful because he always comes back to defending himself no matter what the subject matter is.”

He added, “To say and/or suggest that you can’t impeach me because I’m popular… to say because I won these states and because I’m saying that I’m the best of any president in two years is somebody that is afraid of dealing with the facts. Somebody that is confident of their innocence or really thinks even bringing it up, that it is absurd, thinks come on with the facts. Let’s play it out. I’m going ahead and continue being president. He can’t get away from that because he is really afraid which makes many of us feel there really is something there, and he knows it.”