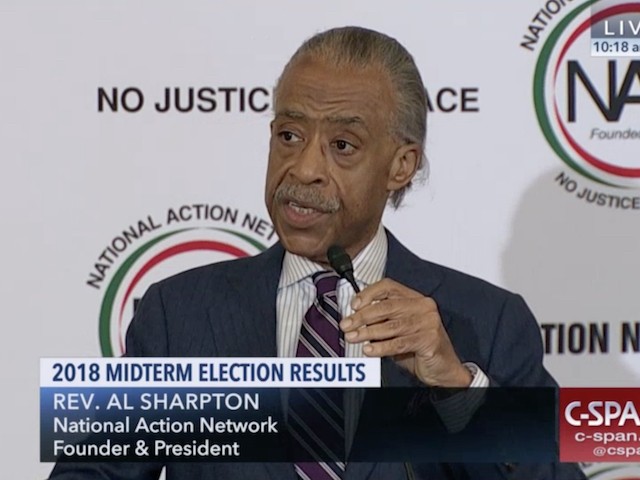 Sharpton said, “We cannot keep telling people in our community to come out and vote and then we don’t know what is the agenda and what is going to be accomplished. Voting rights, healthcare particularity pre-existing conditions, criminal justice reform, where are we on these issues and what are they going to do?”

He added, “So we want to hear from our senators and our congresspeople on their vision, and we want to visit them and have dialogue with them. And we want them to know, by having these amount of people from these amount of states here, lets them know, ‘We are going to be in your face.’ We didn’t just vote and go home. We didn’t go vote and go back and eat turkey. We are ready for action because we are in an administration that has declared war on us and we want to know whose side everybody is on. Am I right?”