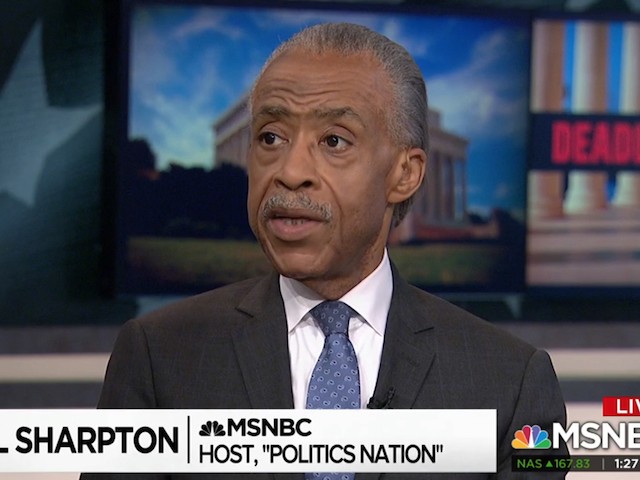 According to an Associated Press report, the majority of the applications belong to African-American voters.

Referencing the racial segregation Jim Crow laws, Sharpton said, “This is blatant. First of all, you should never have the secretary of state who is over the voting process remain in office in any election that he’s in. But on top of that, to have this guy Kemp decide on how they are going to put, quote, ‘on hold,’ people’s registration and then 70 percent of them are black, that was researched by Associated Press, not one of the civil rights groups. This is the Associated Press. On top of that, to have Kemp in charge of the process, it is as tainted as you can get.”

Host Nicolle Wallace asked, “Why wouldn’t he recuse himself?”

Sharpton said, “The only reason you wouldn’t recuse yourself is because you want to have this advantage, and you want to be blatantly out there saying, ‘I’m going to do what I want, even if we have to change the rules.’”

He added, “I mean, Jim Crow would blush if he would see this guy Kemp.”