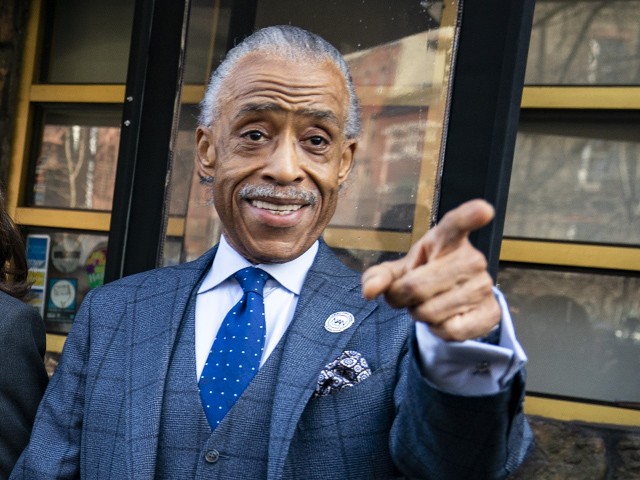 Friday on MSNBC’s “Deadline,” network host Al Sharpton said “sexist” President Donald Trump was intimidated by House Speaker Nancy Pelosi (D-CA) during a discussion about the president tweeting a manipulated video which was slowed down to make it appear Pelosi is slurring her words.

Host Nicolle Wallace said, “I wanted to cover it without furthering his smear of Nancy Pelosi, which had the intent of doing exactly what he did to Hillary Clinton, who fell ill at an event, on 9/11 I think, in New York. This is part of the sexism of Donald Trump where he makes a woman look feeble, and part of the debasement of our politics where he tweets someone in a doctored video.”

Sharpton said, “Absolutely I think it’s sexist. He does not do it to men. I think he’s intimidated by smart women. Nancy Pelosi is smarter than Donald Trump and he is intimidated by that. If you notice, every time there’s a meeting with them, he completely falls apart. He went berserk the other day, there’s no other way to describe it. I think that his misogyny and his being unraveled by a smart woman. He just can’t help it.”