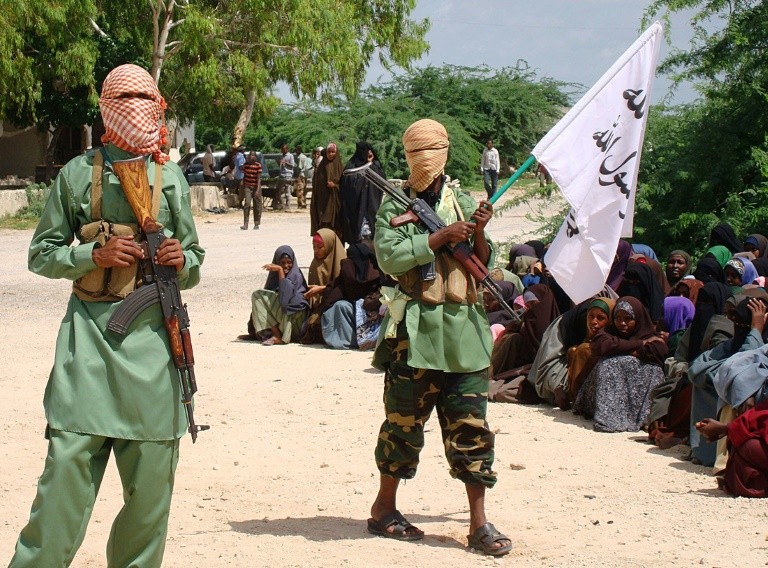 The seventeenth anniversary of the war in Afghanistan finds al-Qaeda still posing a significant threat to the United States and nurturing its relationship with the Taliban, despite years of U.S. counterterrorism efforts against both groups.

Recent polls have found that the American public has grown tired of the war and its significant cost in U.S. blood and treasure.

On Friday, the Pew Research Center reported that nearly half of those surveyed say “the United States has mostly failed in achieving its goals there while about a third (35 percent) say it has mostly succeeded.”

Pew found that 45 percent of Americans say, “The U.S. made the right decision in using military force and 39 percent say it was the wrong decision.”

On October 7, 2001, the United States launched the ongoing military campaign against al-Qaeda and Taliban in response to the 9/11 attacks on the American homeland.

By the end of 2001, U.S. troops had removed the Taliban regime from power for helping al-Qaeda prepare for the September 11 attack that killed 3,000 Americans and wounded an estimated 6,000 others.

Afghan terrorists, primarily the Taliban, have killed 2,271 American servicemembers and injured another 20,380, according to the Pentagon.

A highly cited 2016 study by Brown University revealed that the war has killed 111,000 people, including 31,000 Afghan civilians, and injured more than 116,000 others. In the past few years, casualties sustained by the Afghan security forces have dwarfed those suffered by their American counterparts.

Overall, the U.S. has devoted nearly a trillion dollars to the ongoing war, the Brown University report determined.

Prominent terrorist organizations, particularly ISIS and al- Qa’ida, have repeatedly demonstrated the intent and capability to attack the homeland and United States interests and continue to plot new attacks and inspire susceptible people to commit acts of violence inside the United States.

Al-Qa’ida’s global network remains resilient and poses an enduring threat to the homeland and United States interests around the world. Consistent United States-led counterterrorism pressure has removed many of its senior leaders and reduced the group’s ability to operate in South Asia, but its affiliates continue to plan and carry out terrorist attacks against the United States and our allies, as well as raise funds from individual supporters through the international financial system.

A report released Thursday by the conservative Heritage Foundation also found that al-Qaeda’s presence in Afghanistan remains a concern for the United States.

Echoing a United Nations assessment, Heritage noted that the group is still “careful nurturing” its relationship with the Afghan Taliban.

In August, the U.N. reported that the relationship between al-Qaeda and the Afghan Taliban “remains firm.”

The U.N. acknowledged, “Al-Qaida still maintains a presence in South Asia. It adapts to the local environment, trying to embed itself into local struggles and communities. It is closely allied with the Taliban.”

Taliban jihadis control or contest about half of Afghanistan, the U.S. Inspector General for Afghanistan Reconstruction (SIGAR), a watchdog agency, revealed this year.

An unprecedented level of opium cultivation and heroin production in recent years have allowed the Taliban to generate funds to wage an unrelenting terrorism campaign.

The Taliban also continues to enjoy support from neighboring Pakistan despite the Trump administration’s efforts to make it stop.

Still, the Taliban is not the only dangerous player in town. Pentagon officials have repeatedly noted that the Afghanistan-Pakistan region is home to the “highest concentration” of terrorist groups in the world.

The U.S. military warned this year that ISIS has attempted to establish a caliphate in its stronghold in eastern Afghanistan’s Nangarhar province twice this year alone.

ISIS jihadis in Afghanistan are “harboring intentions” to attack the West, the U.S. military determined in 2018.

The Trump administration intensified U.S. military efforts in Afghanistan to deal with the deteriorating security conditions inherited from its predecessor.

President Trump has made “reconciliation” between the Afghan Taliban and Kabul the primary goal of his strategy to end the war.

U.S. and Afghan officials say the president’s strategy is working. Following a historic three-day ceasefire in June, the U.S. has increased efforts to bring the Taliban to the peace table.

Trump administration officials have expressed support for Afghan President Ashraf Ghani’s offer to the Taliban of a ceasefire and official recognition as a legitimate political group.

The recent ceasefire triggered optimism that the end to America’s longest war may finally be in sight.