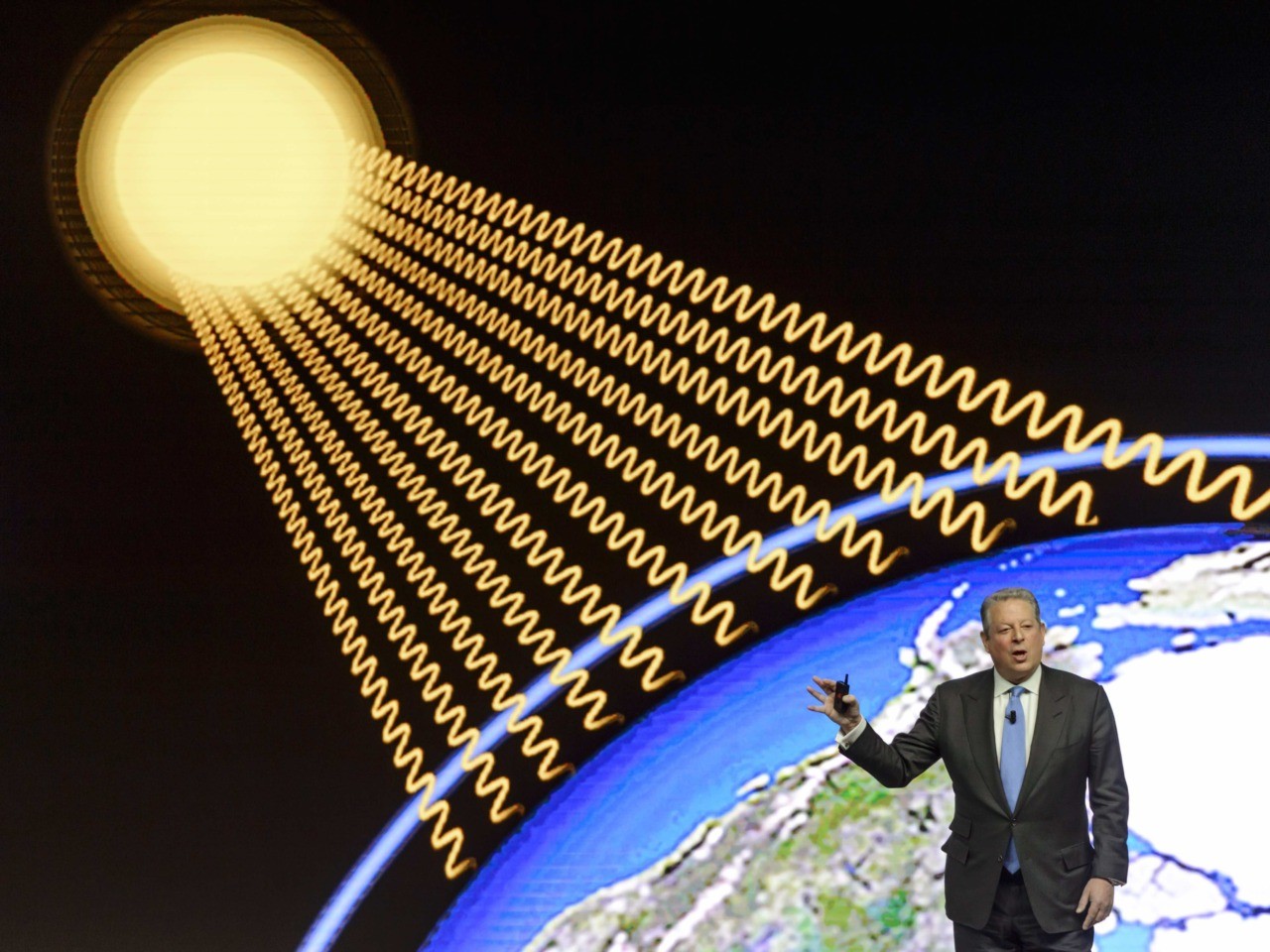 Former Vice President Al Gore is known for making extreme claims about extreme climate change. He famously claimed last year in an interview with Business Insider: “It took me a bit to realize how big the changes have been in the last decade. Number one, the climate-related extreme-weather events are way more frequent now and way more destructive. We have had 11 once-in-a-thousand-year events in the US just in the last seven years.”

But Gore seemed to take his warnings to another level when he thundered to 4,000 screaming fans in San Francisco at the Global Climate Action Summit: “Every night on the television news is like a nature hike through the Book of Revelation and we’ve got to connect the dots between the cause and the effect,” according to Bay Area public radio station KQED.

Gore warned that thousands of high-temperature records have been broken this year and that increased heat going into the oceans traps the equivalent the heat of “400,000 Hiroshima A-bombs going off every single day.”

Gore blamed Trump for being the only leader out of 195 nations to disavow the Paris Climate Accords. He gave the crowd hope that a new American president elected in 2020 could just give 30 days-notice and rejoin the Paris agreement to “meet our obligations that history is demanding of us. Gore emphasized that such “political will is itself a renewable resource.”

Hurricane Florence made landfall on Friday evening as a Category 1 storm that dropped up to 30 inches of rainfall and has been associated with at least 12 deaths, according to CBS News.

Although Florence is a highly destructive, no hurricane in the last 7 years has made the list for the worst based on the combination of wind speed, cost, deaths, intensity, and width of the largest hurricanes in U.S. history, according to Geology.com.