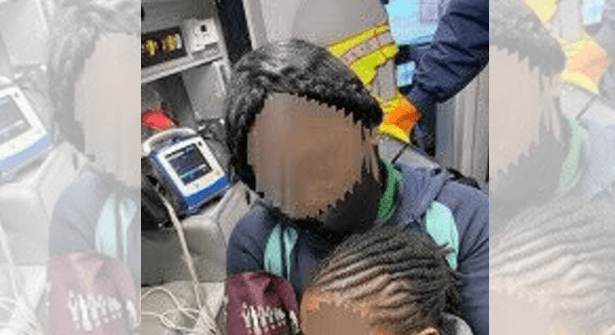 Del Rio Sector Border Patrol agents risked their own lives to rescue a migrant family from drowning in the Rio Grande on Saturday. The agents revived the father after the border river dragged him underwater for several minutes.

Eagle Pass Station Border Patrol agents patrolling the border shortly after sunrise on February 12 witnessed an entire migrant family fall into the Rio Grande when the ground they stood on collapsed. The mother, father, and small child began to struggle to stay afloat, according to information provided by Border Patrol officials.

This morning, EGT agents saw an ENTIRE family pulled underwater as they crossed the Rio Grande. Agents sprang into action, risking their own lives by pulling all 3 to safety.

The truth: I’m never more proud, yet scared, as when these incidents occur… https://t.co/qBpBQLR4bB pic.twitter.com/m4q0f3j6nQ

With no regard for his own safety, one of the Border Patrol agents jumped into the swiftly moving river in a daring rescue attempt. Another agent threw a rescue bag to one of the migrants but it failed to reach the struggling family.

The agent found the man who had been submerged for several minutes and pulled him to the riverbank. Other agents pulled the father from the river and began emergency aid, officials stated. EMS medics arrived and transported the family to a nearby hospital for evaluation and treatment.

Agents identified the family as migrants from Haiti. The doctors treated the five-year-old girl, and her 33-year-old father and 34-year-old mother and released them to the custody of Border Patrol agents.