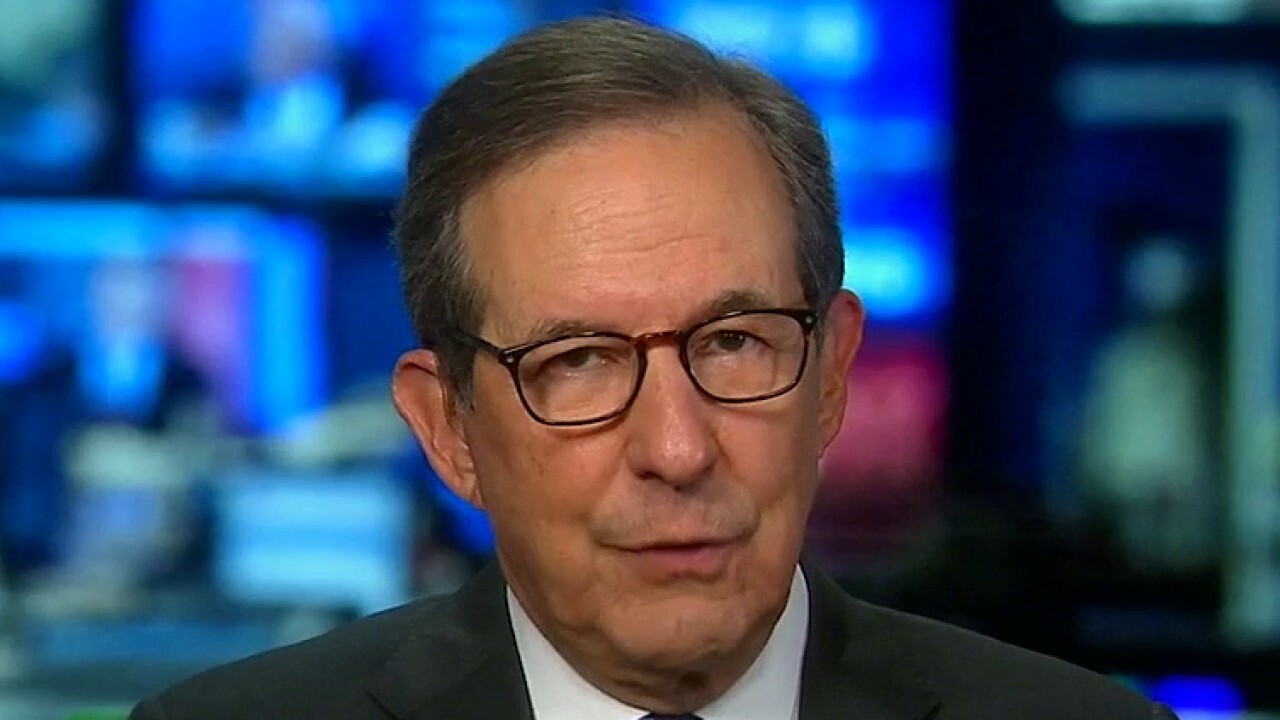 Fox News’ Chris Wallace told “Fox & Friends” he is getting tested for the coronavirus after President Trump and first lady Melania Trump tested positive for COVID-19 just days after the first presidential debate in Cleveland.

Wallace was the debate moderator of the contentious Tuesday night debate and said Trump never approached him and was at least 10 feet away.

EX-WHITE HOUSE PHYSICIAN: TRUMP IS ‘ASYMPTOMATIC,’ WILL BE READY FOR NEXT DEBATE

“There was no sign during the debate of any problems with the president in terms of his health, but it is worth noting that the different people treated the safety rules inside the hall differently,” Wallace said.

The “Fox News Sunday” host did say he noticed that after everyone was tested for COVID-19 at the Cleveland Clinic, everyone was told to wear a mask except for Trump, Joe Biden, and himself. However, he said the first family, including Mrs. Trump, did not wear a mask.

BIDEN RESPONDS TO TRUMPS’ POSITIVE CORONAVIRUS TESTS: ‘JILL AND I SEND OUR THOUGHTS… FOR A SWIFT RECOVERY’

Wallace, 72, noted that he and the two candidates, Biden, 77, and Trump, 74, are all in the “high-risk factor” when it comes to the pandemic.

“You can bet, I’ve been asked by a lot of people, I will have to get a test because although I think I was far enough away, you know, we all take that question, ‘Were you exposed to somebody who was has tested positive for COVID?’ The answer is yes,” he said.

CHRIS WALLACE: TRUMP ‘BEARS THE PRIMARY RESPONSIBILITY FOR WHAT HAPPENED’ AT THE DEBATE

Wallace believes this will have a “dramatic impact” on the presidential race.

“At various points in the campaign, various issues have risen to the top, COVID, then race issues, then law and order in the streets, now the Supreme Court,” he said. “Clearly this is going to put COVID back at the top of the agenda and this will raise questions again about whether the president has been serious enough in the way he has treated COVID now that he has caught it himself. That may be fair or unfair but it’s the political fact of life.”

The debate moderator pointed to the part in Tuesday’s debate when Trump made fun of Biden’s large mask and only being able to get crowds of six people.

“That’s going to get played a lot today and, you know, as I say, it’ll speak for itself and people will decide whether they think that’s legitimate or not,” he said.