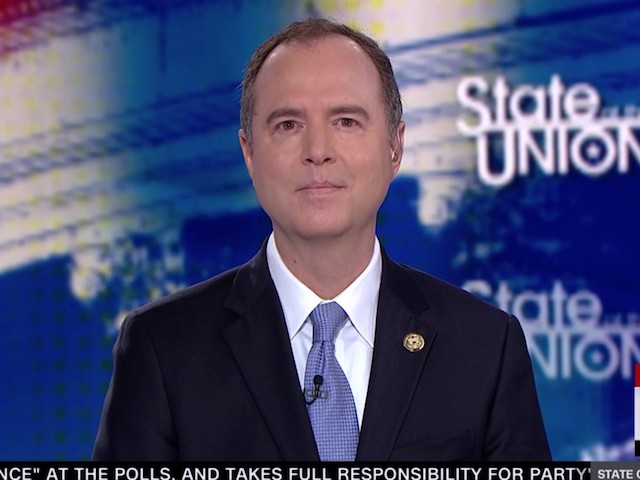 Sunday on CNN’s “State of the Union,” Rep. Adam Schiff (D-CA) argued that President Donald Trump standing by Saudi Arabia in spite of allegations Crown Prince Mohammed bin Salman was responsible for the death of journalist Jamal Khashoggi was “weak.”

Schiff said, “Look, the president is not being honest with the country about the murder of Jamal Khashoggi. I think, in part, he feels that by saying that we don’t know or that the world is a dangerous place or everybody does it, he thinks it makes him look strong. It actually makes him look weak. It means our allies don’t respect us. Our enemies don’t fear us. What is driving this? I don’t know. Whether this is simply an affinity, he has for autocrats. He seems to choose them repeatedly over his own intelligence agencies, or whether there’s a financial motivation, that personal finances. We know he has openly bragged about how many millions he makes from Saudi Arabia. Is his personal financial interest driving U.S. policy in the gulf vis-a-vis the Russians? We don’t know, but it would be irresponsible not to find out.”