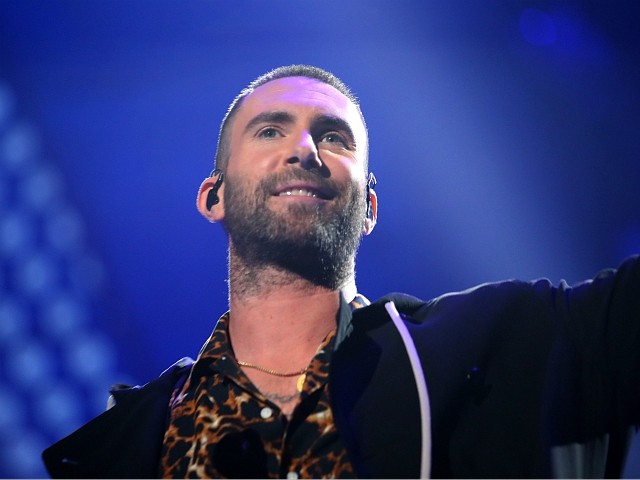 With the Super Bowl only days away, Maroon 5 frontman Adam Levine is defending himself despite the avalanche of criticism over his decision to accept the NFL’s offer to perform during the Super Bowl. He is assuring critics that their voices will be heard.

The singer also hinted that his performance would contain elements of social justice.

Levine spoke to TV’s Entertainment Tonight and noted that he and his bandmates “expected” the criticism when they took on the NFL’s offer.

“We expected it,” the rocker said of the backlash. “We’d like to move on from it, and like I said earlier, speak through the music.”

A large number of entertainers announced that they would refuse any offer from the NFL to play the half time show, citing the plight of former NFL quarterback Colin Kaepernick who found his career at a standstill after spending the 2016 season protesting during the national anthem.

The league spent months looking for someone or some group to perform during the game until Maroon 5 finally agreed to accept the gig.

The “Girls Like You” singer suggested that those who support social justice “will be” heard during the half time show.

Hinting that he intends to turn his half time performance into a platform for social justice, Levine added, “That’s all I want to say. Because I don’t want to spoil anything.”

Levine also said that he thinks his own reputation should be well enough known not to be questioned.

“I’ve never been more excited in my life to present this to the people because I believe that it’s truly a reflection of all of us,” Levine added. “I’d like to think that people know where I stand as a human being after two decades of doing this. So what I’d say is we’re going to keep doing what we’re doing, hopefully without becoming politicians, to make people understand we got you.”

The Grammy Award-winner said he and his band thought long and hard about what they should do during their performance. But he also said he spoke to many people as he pondered the show.

“Most importantly though, I silenced all the noise and listened to myself, and made my decision about how I felt,” he said.

“I think that to have not done that would have been deeply irresponsible,” Levine said.