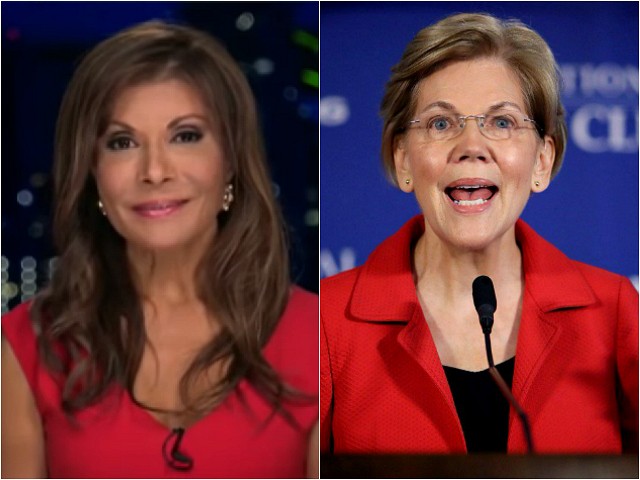 Porreco, who claims to be able to trace her lineage to historical figure Pocahontas, told Fox News that she believes her fellow Native Americans feel “betrayed” by Warren’s use of their heritage and culture as a platform for her political ambitions. “I think they feel betrayed, they feel disappointed, and at this point she needs to come back and apologize to everybody for what she’s done,” she said.

Warren recently announced vindication of her claims after an ancestry test revealed that she may have between 0.1 and 1.6 percent native ancestry. “Remember saying on 7/5 that you’d give $1M to a charity of my choice if my DNA showed Native American ancestry? I remember – and here’s the verdict,” she tweeted. “Please send the check to the National Indigenous Women’s Resource Center.”

When President Donald Trump did not respond, Warren followed up with more public jibes, tweeting: “Millions of people watched you, @realDonaldTrump, as you fumbled and lied on your $1 million pledge. It then took a day for your handlers to tee up this recycled racist name-calling. You’ve lost a step, and in 21 days, you’re going to lose Congress.”

Unfortunately for Warren, she took her victory lap without the support of the nation of which she claims to be a part.