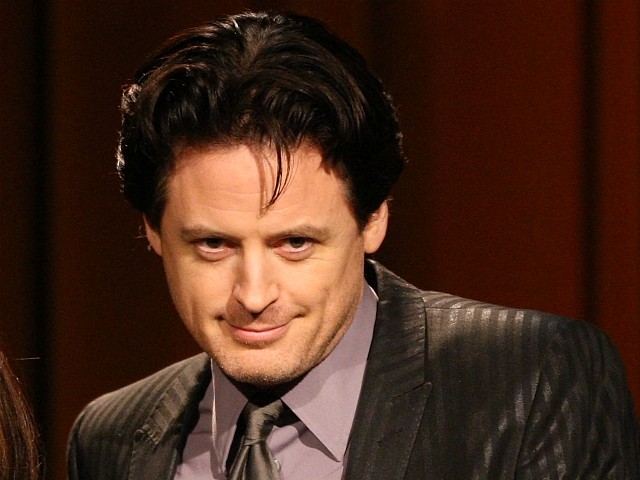 Fugelsang’s screed came in response to a tweet from President Trump regarding the introduction of “bible literacy classes.”:

The only reason you’re president is that 62 million self-described Christians were completely illiterate about Jesus’ teachings.

Every time Trump mentions the Bible an angel coughs up blood. https://t.co/2ne3lq80lY

Congrats to Michael Cohen for finally realizing that when DT says “loyalty” he actually means “obedience.” Your move, fake Christians.

Fugelsang further framed actress and former Fox News Channel contributor Stacey Dash as a betrayer of black people following criticisms of Black Entertainment Television and its BET Awards. He mocked her as both “stupid” and a “puppet,” also tweeting: “Just because Stacey Dash abandoned melanin doesn’t mean the rest of us need to abandon Black History Month.”

Fugelsang regularly frames American Christian conservatives as holding views antithetical to Christianity. In 2014, he said “right-wing Christians” would “be the first ones lining up to nail [Jesus Christ] all over again.” He described Jesus Christ as a leftist:

Uh, no I actually, Reverend, I don’t think that. And I think Jesus would have a lot of problems with the two-party system as it now stands. However, Louie Gohmert’s agenda and the agenda of most of right-wing Christians are exactly what Jesus talks about in Matthew 25. I mean this was a guy who was a radical non-violent revolutionary, hung out with lepers, hookers and crooks, never spoke English, wasn’t an American citizen, anti-wealth, anti-public prayer–Matthew 6:5, you know what I’m talkin’ about Reverend Barry. Never anti-gay, never mentioned abortion, long-haired, brown-skinned, community organizing, homeless, middle eastern, unarmed Jew. That’s the guy we’re talkin’ about. Jesus couldn’t get a job at House of Pancakes in this society now and Louie Gohmert and his ilk would be the first ones lining up to nail Him all over again.