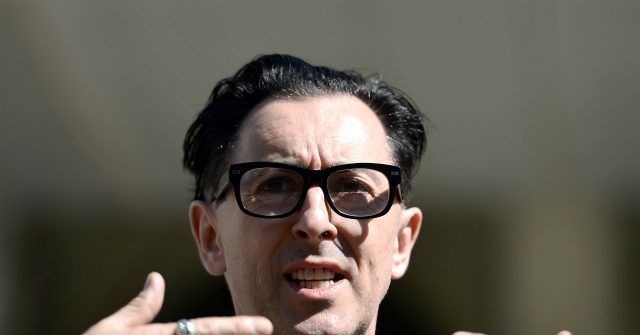 The Instinct star exclaims that “from the outside — from a place like Europe — the idea that Americans are not connected to immigration and our immigrant pasts seems like we are denying ourselves. We sound very self-hating about the very notion of immigration, but we’re actually just confusing racism with a desire to fix the immigration system.”

I see that all the time: Things that are being said about immigration and the ideals of immigration are basically just being used as a thinly veiled form of racism. It’s so blatant. The president himself actually said he doesn’t mind people coming from countries like Norway — white people; it’s the people from “shithole countries” he doesn’t want. It seems almost pedantic and obsolete to actually have to talk about the fact that it’s racism.

These are flat out lies. First of all, as Breitbart News’ own John Nolte recently reported, the Trump administration has actually looked to boost immigration from a list of more than 50 Asian nations.

I really do believe that people have lost the power of analysis in this country because of the duality of the political system: Politics in this country is a team sport. I also think that, with people like Betsy DeVos running the Education Department, it’s going to take a long time before we have a generation who can regain the powers of analysis. It’s all a multilayered effort to dumb us down, in order to be able to brainwash us and feed us propaganda. We need to stand up and take heed before it’s too late.