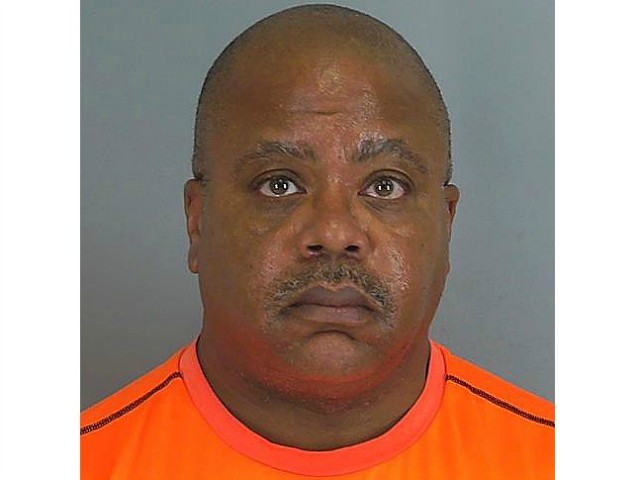 A notorious abortionist who was arrested three years ago after police found illegal drugs and bloody abortion instruments in his car has had his medical license revoked by the Florida Board of Medicine.

During a routine traffic stop in 2015 in Spartanburg, South Carolina, police officers found Fentanyl, LSD, and marijuana in the vehicle belonging to James Scott Pendergraft IV, in addition to bloody abortion instruments – used in illegal home abortions – that still had human tissue attached.

According to a press statement from Liberty Counsel, a pro-life, nonprofit litigation and policy organization, Pendergraft “pled guilty to ten drug counts, including possession of a controlled substance, possession of marijuana, possession or distribution of prescription drugs without a prescription, and manufacturing or possession of Schedule I & II substances.”

Though the abortionist was sentenced with jail time up to five years on each charge, the sentences were suspended for time served, and he was placed on probation for five years with a fine of $26,342.25.

Liberty Counsel observes Pendergraft was not charged with performing illegal abortions or practicing medicine without a license in South Carolina.

“He was also serving his fifth license suspension in Florida where he operated a chain of abortion facilities,” the nonprofit says in the press release. “Some of those clinics have permanently closed. Ownership of his other clinics have been transferred to his former wife or have been converted into medicinal marijuana clinics.”

Liberty Counsel represented the mother of a baby who had been born alive at 22 weeks during an abortion at Pendergraft’s EPOC clinic in Orlando.

In April 2005, a woman called in a 911 emergency call claiming her friend had given birth to a live baby at Pendergraft’s facility. The mother reportedly told her friend she had alerted clinic staff that her baby was born alive but received no assistance.

The young mother held the child and the amniotic sac in her hands as she called a friend at a nearby hotel who had traveled with her to Orlando from out of state. An ambulance was dispatched, but the clinic workers assured the EMTs that it was a hysterical woman and that they had everything under control. The EMTs then left without entering the clinic. Photos showed a perfectly formed baby boy who died from premature birth, confirming part of the mother’s story.

Cheryl Sullenger, senior vice president of pro-life organization Operation Rescue, filed the complaint for disciplinary action with the Florida Board of Medicine, noting the abortionist had been arrested for operating an illegal home abortion and drug distribution business out of the back of a van in South Carolina.

“This license revocation was years in the making and was the result of the work and prayers of countless pro-life activists on the ground outside Pendergraft’s abortion facilities and in our office,” said Troy Newman, president of Operation Rescue. “This is a victory for all of us, especially for women and babies who will no long [sic] be placed at risk by James Pendergraft’s dangerous practices.”