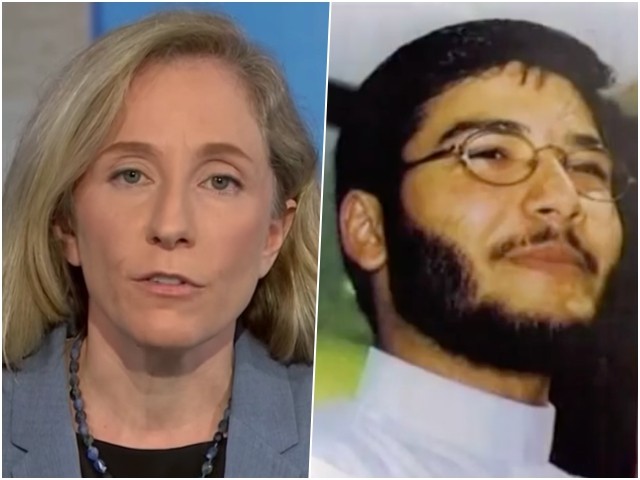 Between 2002 and 2003, Spanberger was a teacher at the Islamic Saudi Academy, a school that has become known as “terror high.”

While Spanberger was teaching at the Islamic Saudi Academy, Abu Ali was plotted with Al Qaeda associates to assassinate Bush. The terror plot included Abu Ali either getting close to Bush and shooting him in the head or detonating a car bomb near the president.

In 2005, the New York Times noted that Abu Ali had been given a “blessing” by high ranking members of Al Qaeda to assassinate Bush. In 2006, it was reported that when Abu Ali graduated from the Islamic Saudi Academy, he was voted “Most Likely to be a Martyr,” a potential indication that the Al Qaeda terrorist had radical Islamic views that went unreported by school officials.

The Times reported on Abu Ali at the time:

In an indictment unsealed in federal court in Alexandria, Va., the student, a 23-year-old American citizen named Ahmed Omar Abu Ali, is charged with providing material support for terrorism. Mr. Abu Ali is accused of training with Al Qaeda overseas and wanting to “become a planner of terrorist operations” like Mohammed Atta or Khalid Shaikh Mohammed, two Qaeda leaders central to the Sept. 11, 2001, attacks. [Emphasis added]

Spanberger has portrayed herself as a moderate in her run against Brat, though her time at the Islamic Saudi Academy has raised questions.