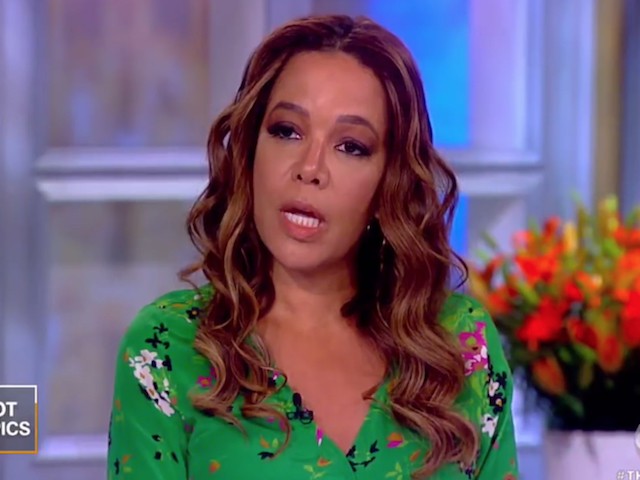 Wednesday on ABC’s “The View,” co-host Sunny Hostin said President Donald Trump was capable of lying about a terrorist attack.

During a discussion about the new national presidential alert system which will send texts to smartphones in America, Hostin said, “I don’t like that. He doesn’t have proper phone etiquette or Twitter etiquette. Why do I have to be subjected to that?”

Abby Huntsman said, “You’re not getting his tweets, this is for like a terrorist attack or a hurricane or natural disaster.”

Whoopi Goldberg said, “I don’t need him to tell me, he’s the last one to tell me anything.”

Hostin said, “I don’t have trust in him.”

Joy Behar interjected, “He’s a liar, how do I believe the guy?”

Huntsman asked. “He’s going to lie about a terrorist attack?”

Hostin said, “I would not put that past him. Then I’m running around like a crazy person because he sent me something with his improper phone etiquette.”