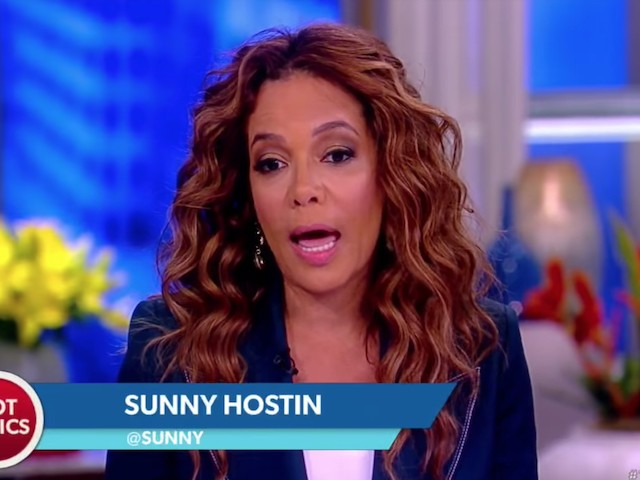 Tuesday on ABC’s “The View,” co-host and network legal analyst Sunny Hostin said it was akin to a “modern-day lynching” when actor Liam Neeson wanted to kill a black man after a friend told him she had been raped.

She continued, “That really felt  like my father could be walking down the street and someone would just attack him. And for Liam to still be using that experience as his inspiration to tap into I don’t understand. I still don’t understand.”