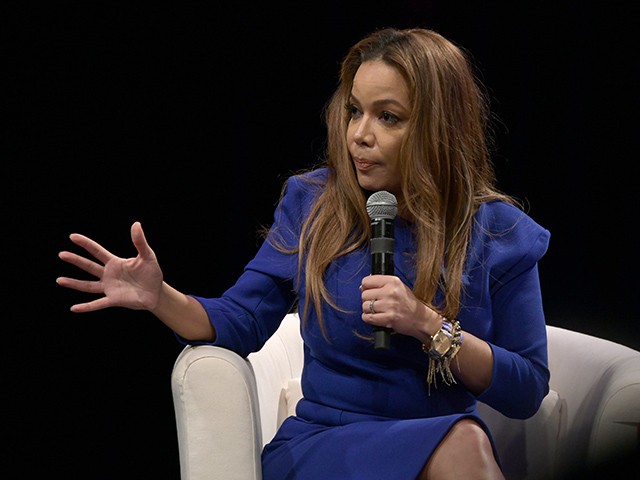 Tuesday on ABC’s “The View,” co-host and network legal analyst Sunny Hostin said quarterback Colin Kaepernick, who was not re-signed by any NFL team after becoming famous for kneeling at games during the National Anthem, should get his job back with back pay and a Noble Peace Prize.

Co-host Whoopi Goldberg said, “The protests have people rethinking their stance on things like kneeling and the question is, is Colin Kaepernick owed an apology? What do you think, Sunny?”

She added, “Taking the knee has become the symbol of these protests. We see it just all over our country. We see it actually internationally now. I think it’s shameful that people were allowed to co-opt that movement and make it about the flag and make it something that it was never about. It really just is shameful. I’m sort of shocked that Roger Goodell never mentioned his name. I have to give kudos to Drew Brees, who finally has somehow seen the light and has said, my goodness, this isn’t about the flag. It never was about the flag. It was never about the anthem. It was about peaceful protest. It was always shocking to me that people were telling a man how he could protest when that was what the anthem was about, our personal freedoms.”