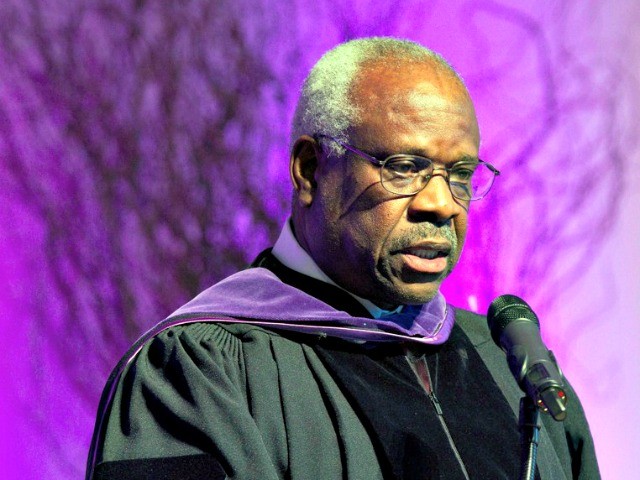 “It was despicable and outrageous what happened to Anita Hill more than 25 years ago, and a sexual predator was given a lifetime seat on the SC,” Dowd wrote. “Let’s hope history doesn’t repeat itself in 2018.”

It was despicable and outrageous what happened to Anita Hill more than 25 years ago, and a sexual predator was given a lifetime seat on the SC. Let’s hope history doesn’t repeat itself in 2018.

After five decades of public service, only one accuser has every come forward against Thomas, and that was Anita Hill, whose unproven allegations involved only harassment — nothing reaching the level of a sexual predator.

Nevertheless, at the time, Thomas was confirmed, primarily because most of the public did not find Hill credible after learning she followed Thomas from job to job despite the alleged harassment.

On Monday, Dowd also tweeted out how eager he is to bring back the days of witch hunts where every accuser is believed unconditionally.

ABC News advertises Dowd as a man of principle above party politics, but a good faith search found no record of him describing Democrat Party Deputy Chair Keith Ellison as a sexual predator, nor is there any record of Dowd calling for Ellison’s accusers to be believed. Eillison is currently running to be the attorney general of Minnesota.

What’s more, Dowd is virulently anti-Trump, anti-NRA, pro-Medicare for all (which is socialized medicine), regularly defends Planned Parenthood,  and has already endorsed Democrat Beta O’Rourke, who is running to unseat Republican Sen. Ted Cruz in Texas.