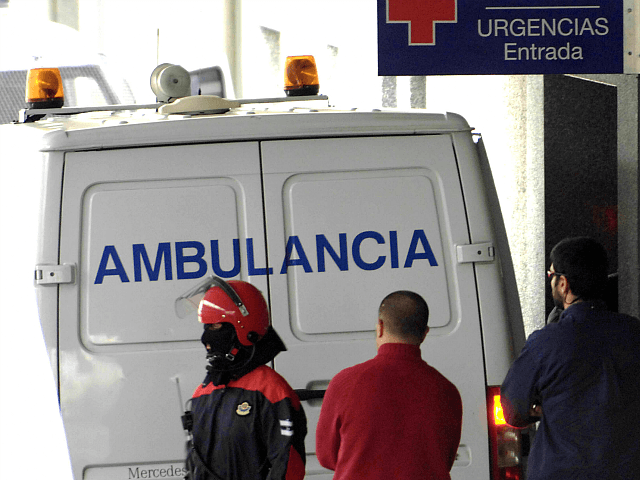 (AP) — Spanish police say that 10 officers and one migrant have been injured when a large group of migrants tried to escape from a holding centre where they await deportation.

Police say that a group of around 80 migrants of Algerian origin tried to break out of the internment centre in Madrid early Saturday.

In August, 13 migrants successfully escaped from the same centre. Five were arrested shortly after the breakout.

Spain has seen a spike in arrivals of migrants from Africa this year, many attempting the perilous crossing of the Mediterranean Sea in dinghies.

Migrants who have been ordered by a Spanish judge to be deported to their countries of origin can be sent to internment centres for up to 60 days while authorities arrange their return.